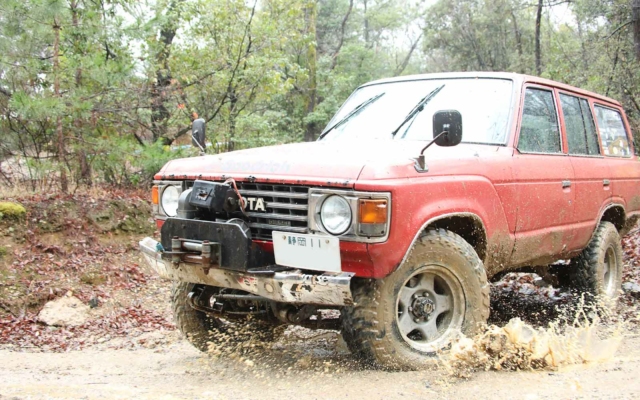 We’re sure most readers here are familiar with Japan’s most famous racing wheels from the likes of Rays, SSR, Work, Enkei, RS-Watanabe, and so on. On the off-road side of things, however, there’s another iconic wheel that is celebrating its 40th anniversary this year, the 4×4 Engineering Bradley, a series that has appeared on Toyota, Nissan, Mitsubishi and Isuzu SUVs as optional equipment and that has been forged in the crucible of motorsports, adorning multiple Paris-Dakar and other rally competitors. 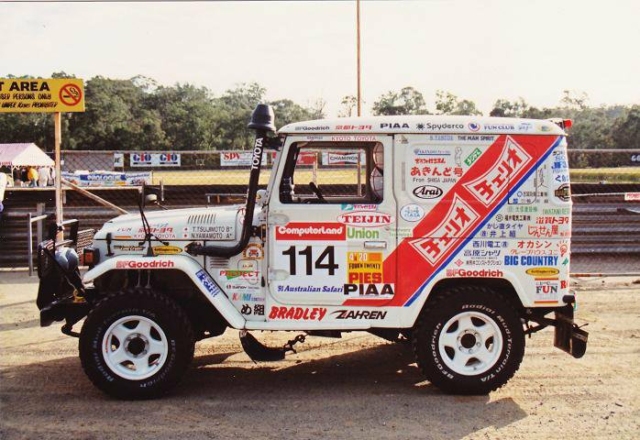 4×4 Engineering is one of Japan’s oldest off-road aftermarket parts suppliers, founded in 1973 and making everything from shocks and leaf springs to bucket seats. Their most well-known product line, however, has been the Bradley sub-brand of wheels. The originals were introduced in 1982 and named after Omar Nelson Bradley, America’s first Chairman of the Joint Chiefs of Staff (he’s also why the US Army has a tank called the Bradley) and head of policy during the Korean War. 4×4 Engineering’s founder, Nobuhiro Matsumoto, was fond of Land Cruisers, developed for the Korean War, and Jeeps. 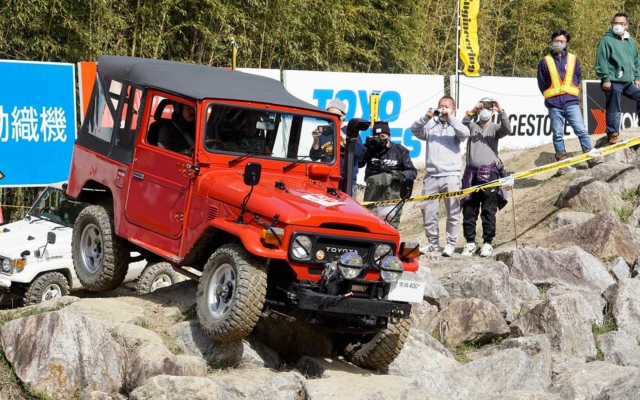 At the time, the majority of aftermarket off-road wheels came from the US. Four-wheeling wasn’t yet a popular pastime in Japan, so when the Bradley wheels debuted they made more of a splash overseas than at home. They were reportedly quite well-received in Europe where off-road motorsports were more popular. 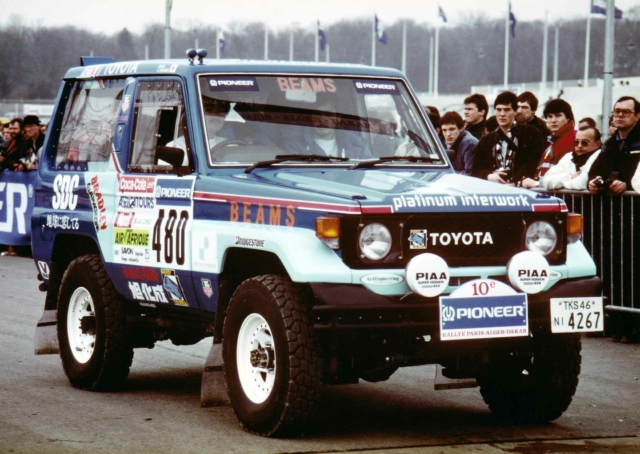 In 1988 a 4×4 Engineering-tuned Toyota Land Cruiser BJ71V competed in the Paris-Dakar Rally, equipped with Bradley 02 3-piece wheels. Unfortunately, the truck was taken out in a crash and didn’t finish. During the race, 4×4 Engineering learned that the wheels weren’t durable enough to withstand the impacts in the most grueling conditions. They deformed and caused embarrassment for the firm.

However, that failure became the impetus for the development of the Bradley V, a low-pressure cast 1-piece with a simple 5-spoke design that was easy to clean mud out of. One of the key traits was a knurled bead seat, which prevents tire slippage when running in harsh environments. To make sure the wheels never deformed again, all Bradleys were tested on a harsh course with no tires. It became a sensation with off-road enthusiasts both abroad and at home. 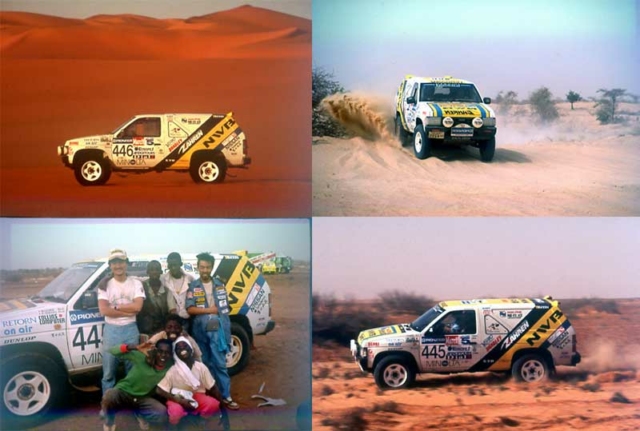 Bradley continued to supply Paris-Dakar teams, as well as those competing in other races like the Australian Safari, and introduce new designs. Eventually carmakers began to take notice of the rugged offerings. In 1987, Isuzu offered Bradley 02 wheels as original equipment on the Bighorn (Trooper). In 1993 Toyota offered Bradleys as dealer options for the Land Cruiser and HiLux Surf (4Runner). Nissan followed suit with the Terrano (Pathfinder) in 1995 and Mitsubishi with the Pajero Mini in 1997.

Every year 4×4 Engineering holds an event called the Bradley Cup. It’s a Land Cruiser-only off-road and rock-crawl event that puts trucks through incredibly tough courses that test the limits of suspension articulation. The event has been held 24 times with the latest just last month. 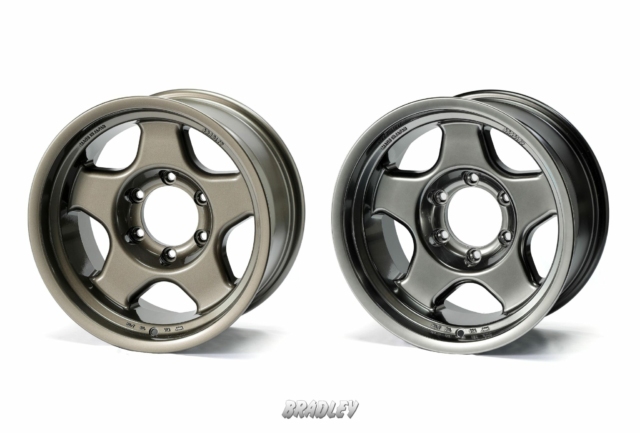 They’re not cheap, but as the made-in-Japan wheels that are among the most trusted with Land Cruiser owners, they’re not expensive either. It’s a rare opportunity to own a brand-new set of these legendary wheels.