The 2022 Honda Civic has a cool throwback Easter Egg 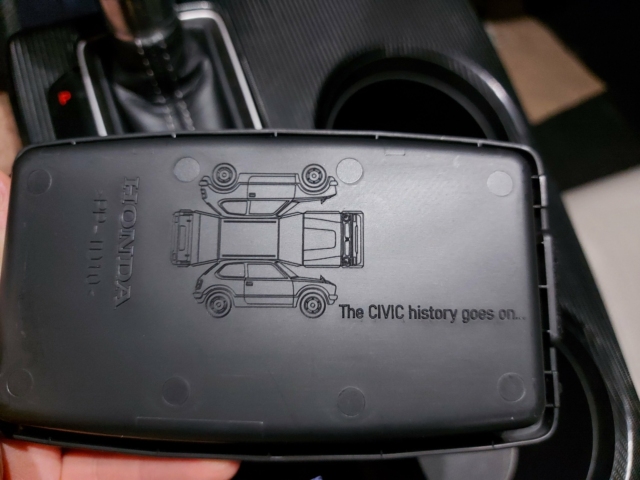 The 11th-generation Honda Civic makes a departure from the spaceship-like previous generation and leans toward the upscale, its angular lines replaced with a more sophisticated dynamic shape reminiscent of Acura. The new interior is said to “reimagine the clean and uncluttered lines of earlier generations of Civic.” Little did we know, it would give a nod to them as well. 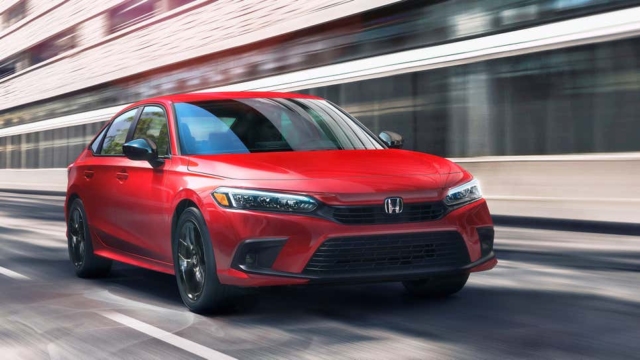 A member on Civic11forum.com discovered a flattened drawing of a SB1 Honda Civic underneath the small coin tray insert of the center console. The illustration is splayed out, in the form of the traditional Japanese art of papaercraft. It’s a fitting nod to the Civic and Honda’s Japanese roots. 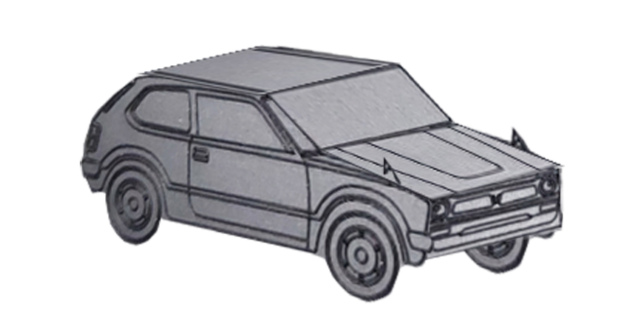 Honda is not new to papercraft, but cutting this out with an X-acto knife would prove to be a very time-consuming task. Perhaps you’re supposed to do a charcoal rubbing over the outline onto a piece of craft paper. Or perhaps this is papercraft’s sturdier cousin, plasticcraft.

This is not the first time Honda’s engineers have included an easter egg. In EX trim and above tenth-generation Civics, engineers included four different designs celebrating Honda’s motorsport and technological achievements underneath the center console rubber spill mat. 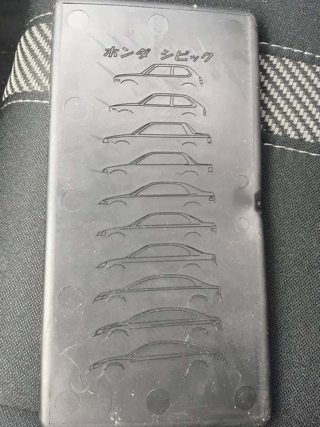 A fifth design was later discovered to be included in sedans built at Honda’s Yorii plant. It features all the side profiles of each Civic generation with “Honda Civic” spelled out in katakana up top.

That makes us if the SB1 isn’t just one of several variations out there in circulation. These easter eggs are a nifty reminder of Honda’s long heritage and the Power of Dreams. Frankly, it’s something more carmakers should be doing.

permalink.
This post is filed under: Next Version and
tagged: civic, honda, sb1.