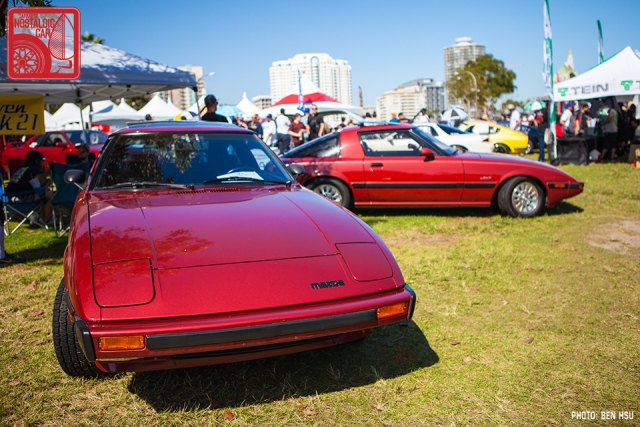 Hagerty Insurance has come out with their list of top ten classics to watch in 2022. The list is a reflection of how many customers ask for classic car insurance quotes for a particular model, with a focus more on the monetary — rather than historic or performance — value. This year there are two Japanese cars on the list: The first-generation Mazda RX-7 and the Suzuki Samurai. 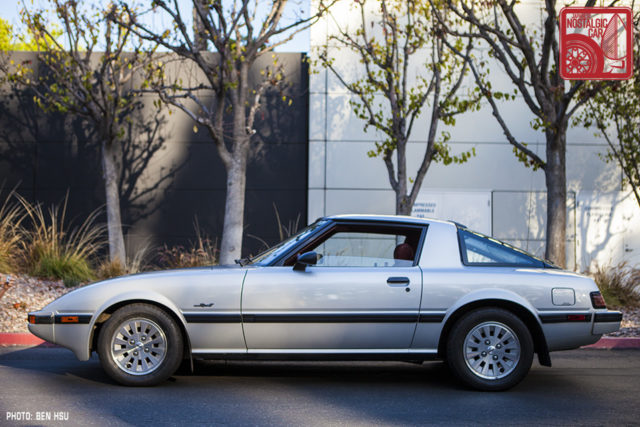 According to Hagerty, first-gen Mazda RX-7 values rose 26 percent in 2021. Values of #2 condition (great, but not mint) cars range from $17,000 to $27,000 now. The uptick in interest is credited to the Mazda’s unique rotary engine, and for its insanely good handling. Also, probably because their 377,000-unit production run is finally starting to dwindle significantly. Says Hagerty:

Our price guide values for #2 RX-7s are up 136% since 2016, but that still equates to a sub-$22K classic, with millennials and Gen Xers driving interest. Expect RX-7 values to catch up to Datsun 280ZX values soon.

Honestly, we’re a little surprised that the RX-7 hadn’t taken off earlier. In period they were as much of a hot commodity as the Datsun Z, whose prices have already skyrocketed to ridiculous levels. The RX-7 did come later, so maybe it’s just catching up. In addition to Hagerty’s pros, the RX-7 has tons of racing provenance as well. They won their GTU class at the 24 Hours of Daytona the year they came out and subsequently went on to dominate IMSA. It also goes down in history as a true and proper showcase for the rotary engine. 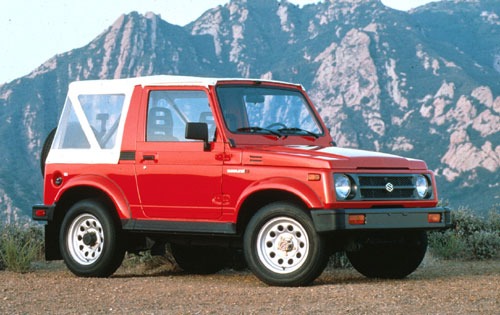 Hagerty says that Suzuki Samurai interest has increased by 5 percent since last year. A #2 condition example runs between $10,000 and $14,500, sought for its off-road prowess and small size. It also, Hagerty says, offers a second chance to those who missed the Toyota SUV boat.

If you missed out on cheap first-gen Toyota 4Runners, the oft-overlooked Samurai is for you. Currently, 70% of insurance quotes come from Gen Xers and younger, so interest is likely to grow.

Just a couple of years ago, low-mileage examples that had spent their lives towed behind motor homes were available for $3,500. We’re kicking ourselves for not pulling the trigger on one of those, but we’re glad to see anything from Suzuki get its due.

The RX-7 and Samurai join other cars including the Volvo 245 wagon, pagoda Benz, Ferrari 246 Dino, and Porsche 968. For the list of bull market collectibles, click here.

2 Responses to Suzuki Samurai, Mazda RX-7 are classics to watch for 2022, says Hagerty