Suzuki’s decision to crush its MotoGP bikes explains a lot 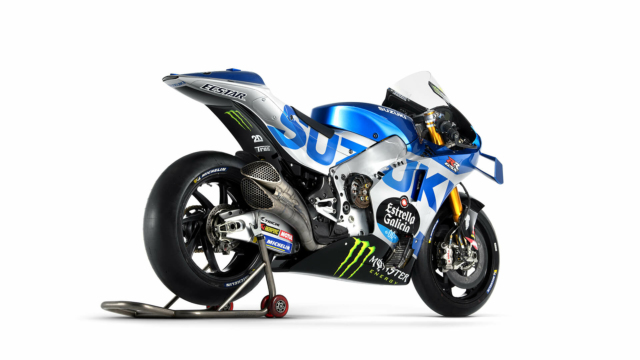 Earlier this month Suzuki won the Valencia Grand Prix, the last MotoGP race of 2022, but it was a bittersweet victory. With this win, Suzuki is closing the books on its decades-long participation in MotoGP, the premier motorcycle racing series in the world. And as Suzuki’s racing program draws to a close, it’s going to crush its bikes and associated parts.

Suzuki’s surprise announcement in May to withdraw from MotoGP at the end of the 2022 came as a shock to even its own team members. It took almost two weeks for the company to make an official statement, where it gave a vague explanation of financial concerns and the changing industry. Most have assumed that they’re referencing the end of internal combustion and the shift to electric vehicles.

Now that the season’s over, the fate of Suzuki’s race bikes looks bleak. Team manager Livio Suppo gave the grim answer in an interview with GPOne:

GPOne: What will happen to these magnificent GSX-RRs now? Is there a chance that they will really be put under a crusher or will they be saved?

Suppo: Unfortunately, it is not a possibility, but a certainty. A couple of these bikes will end up in some museum, others will be crushed, along with spare parts and everything. All the Japanese manufacturers do it for a matter of taxes, because otherwise there would be assets on which to pay taxes. As they are no longer usable, they make this choice of always crushing everything.

So apparently according to Japanese law, race cars and parts will be taxed even though they’re not being bought or sold. In the US, a company pays taxes when an asset (such as a work truck) at its initial purchase, and if it’s sold some time later. But the IRS doesn’t tax it while it’s under the company’s ownership every year. In fact, the asset’s depreciation costs can be deducted against the company’s profits (at least until the value has depreciated to zero after a certain number of years). 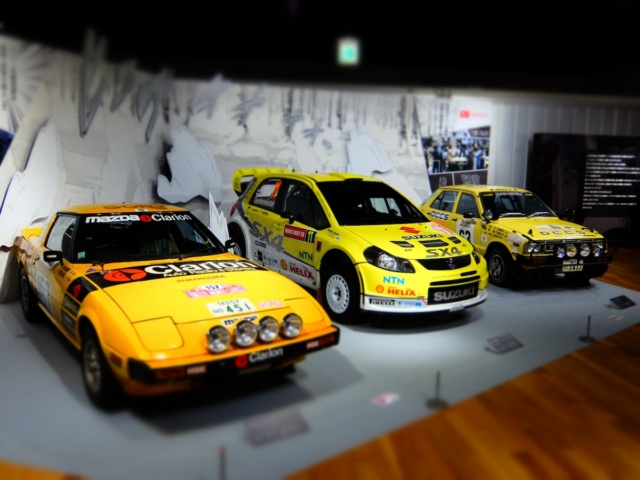 If an asset can be taxed for just sitting there, it can be quite expensive to maintain a fleet of classic cars, concepts, and race machines. Even a stockpile of ordinary car parts can be a tax liability if no one’s buying them. We’re no experts on Japanese tax laws,  so we’re just taking Suppo at face value. But, this could be the reason why every few years Japanese automakers will suddenly purge its parts inventories for older cars into the trash.

It’s disheartening but it does shed some light on the operations of Japan’s car companies. This is probably why very few race cars from the early days of Japanese motorsports have survived, or why the ones which did were often sold off. If anything, though, this makes the existence of large collections like Nissan’s Zama garage, the Honda Collection Hall, and the Toyota Automobile Museum even more precious.

permalink.
This post is filed under: Nihon Life and
tagged: GSX-RR, MotoGP, suzuki.