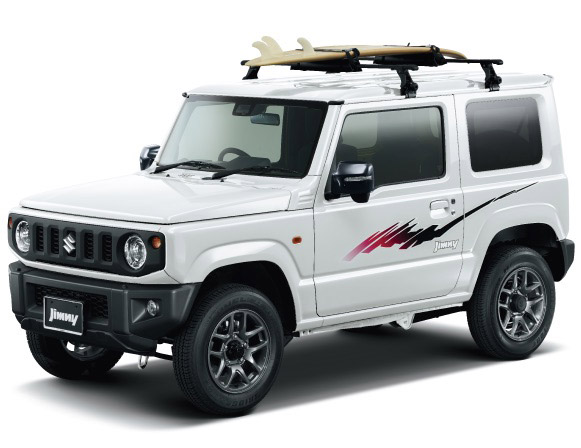 Not only is the Suzuki Jimny is one of the hottest new cars you can buy in Japan right  now, but it’s one that’s ripe for modification. From functional off-road equipment to appearance packages, there’s tons of options available in the aftermarket. As it happens, Suzuki offers some of their own accessories, including two packages that make your brand new Jimny look like its predecessor from the 80s and 90s. 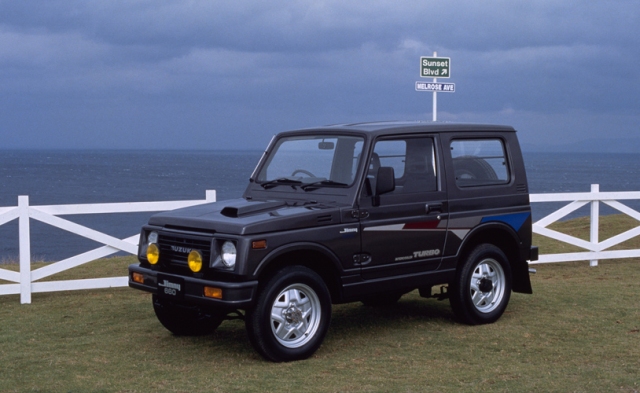 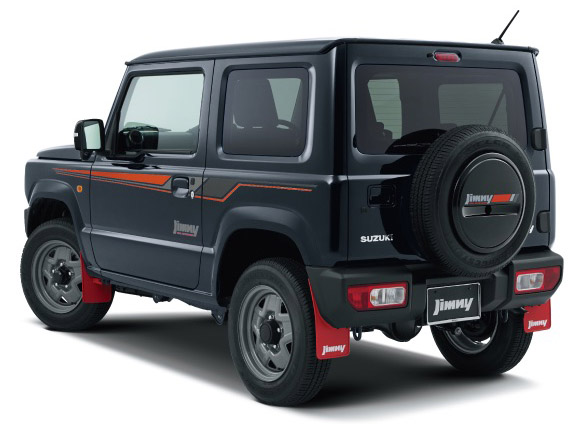 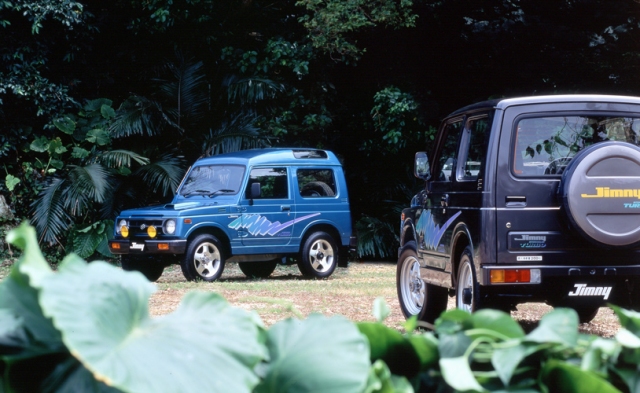 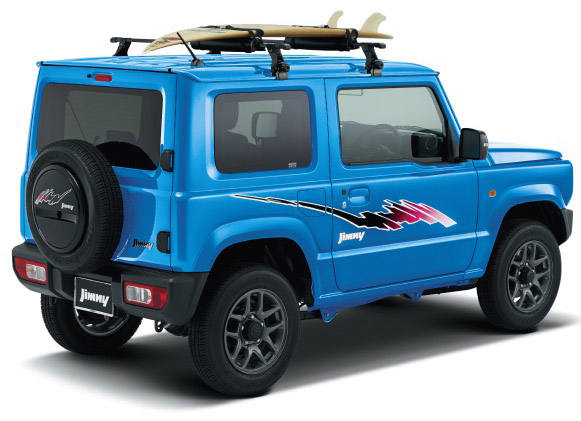 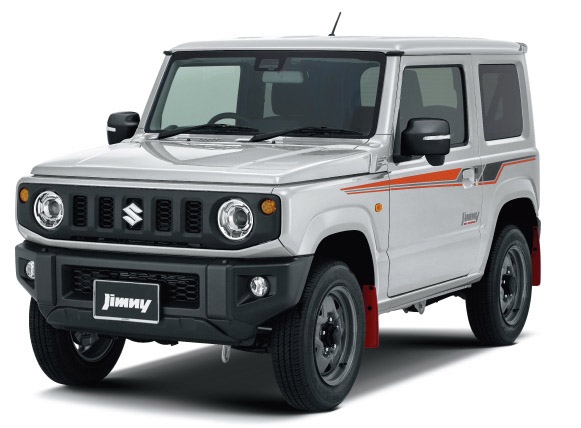 While Suzuki isn’t going all-out with a classic panoramic roof or removable canvas top, these accessories still offer some neat ways to bring in some heritage cues to one of the coolest off-roaders on sale today. Plus, if you pull up in one to the Suzuki Jimny museum, it’s certain to get a nod of approval.

permalink.
This post is filed under: Next Version and
tagged: JA11, JB74, jimny, suzuki.