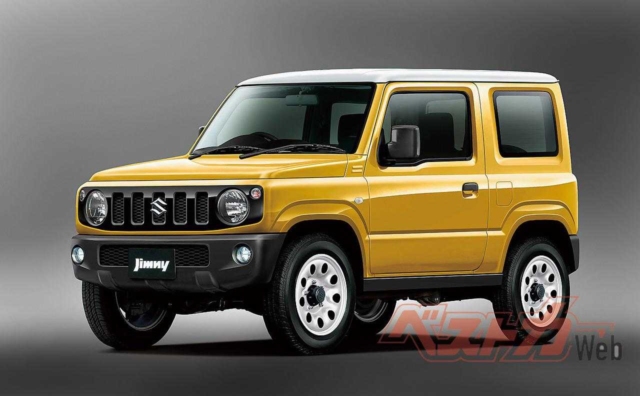 Though it has been on the market for nearly 50 years, the stalwart Suzuki Jimny has had only three complete generational changes. The fourth generation of the kei SUV debuts this July, but renderings based on leaked information in Japan’s Best Car magazine have revealed that it will be a throwback design reminiscent of the beloved second-gen. 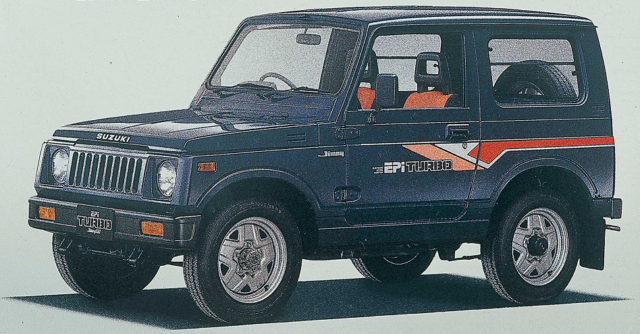 The second-generation Jimny debuted in 1981 and stayed in production until 1998. Despite its kei size and engine displacement, it wasn’t just a cute ute. Suzuki made a serious off-road machine, with a ladder frame chassis, transfer case, and low range. It was just smaller and lighter — between 1,520 and 1,650 pounds — than its 4×4 Pajero, Bighorn, and Land Cruiser rivals. 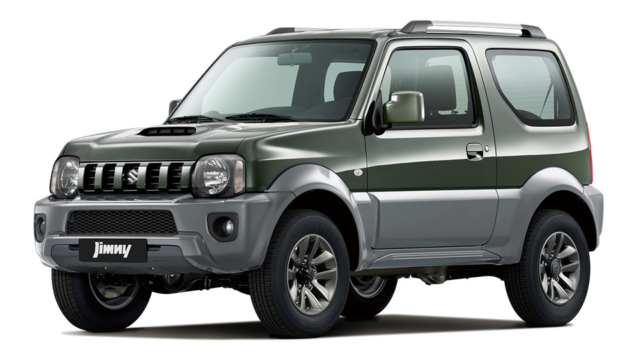 The third generation Jimny kept all the good off-road stuff, but the design was modernized. In fact, early versions didn’t even have the vertical slit grille. I guess when it’s only the third evolution it doesn’t really need to go retro. Amazingly, the design continued for 20 years with only minor changes along the way.

Now it’s time for the long-awaited all-new Jimny, and it appears Best Car‘s rendering was spot on. Images were captured by an intrepid spy photog outside Suzuki’s Hiroshima factory and uploaded on May 25, showing rows of fourth-gen models all lined up and ready for delivery. Funky colors include highlighter acid green and retro tan. 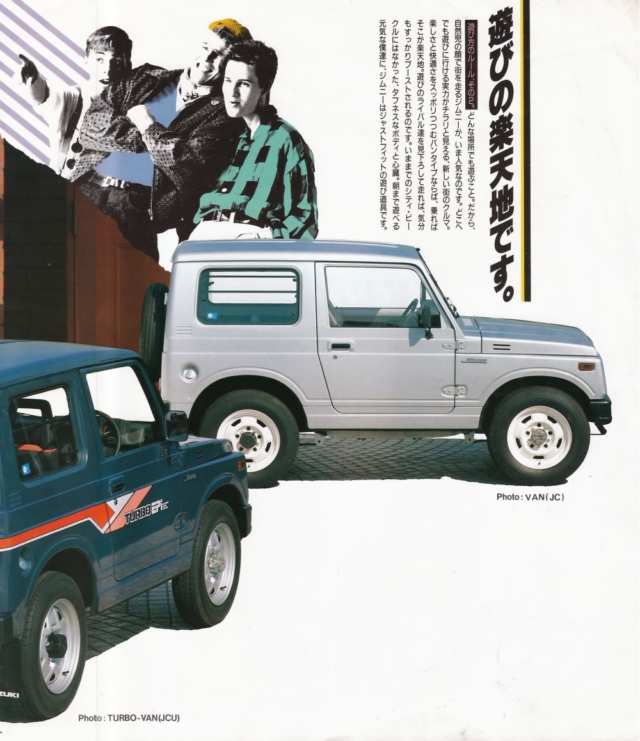 Making a return are the vertical slit grille, round headlights, tall side mirrors, two small lines on the sides of the cowl hinting at the hood vents of its predecessor, low-mounted taillights, and the general boxiness of the silhouette. 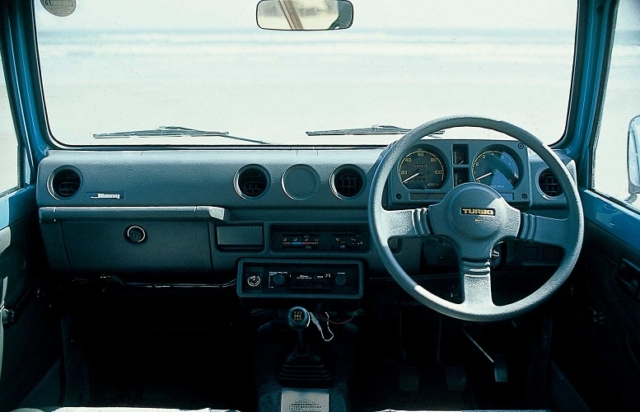 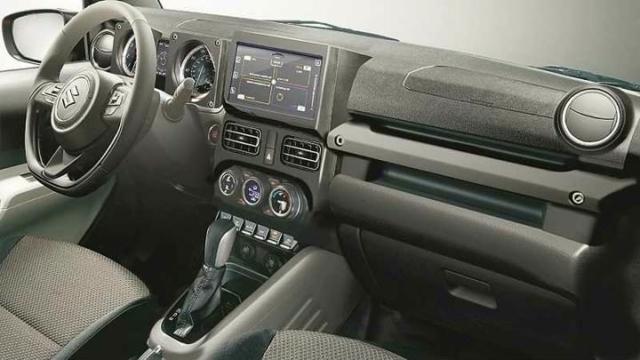 It’s not just the exterior, either. Leaked images of the 4th-gen dashboard reveal throwbacks like the three-spoke round-center steering wheel, dual pod square bezels for the gauges, and grab handle. Even the three evenly sized climate control knobs seem to evoke the triple round vents of the older Jimny (the leaked image is for LHD Asian markets). 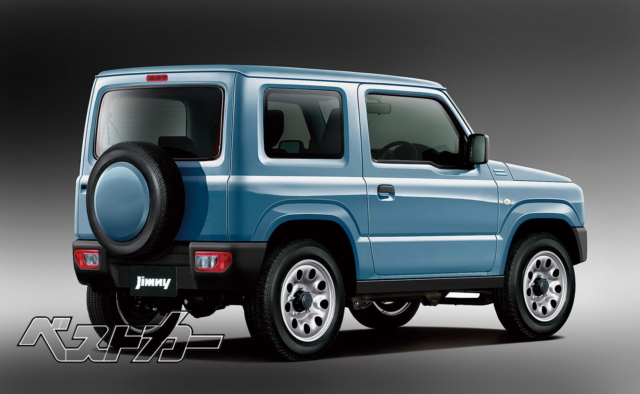 In keeping with kei specifications, the Jimny will retain a 63-horsepower, 660cc turbocharged motor. Best Car says it will be mated with a 4-speed auto or 5-speed manual. As with previous Jimnys, a slightly longer (though same wheelbase) version will be built for non-kei registration and overseas markets. That one, according to Best Car, will feature a 1.5-liter engine. Sadly, that market will not include the US. Still, the Jimny is one of the coolest off-roaders money can buy, and the retro design just makes it cooler.

permalink.
This post is filed under: News and
tagged: jimny, kei, suzuki.