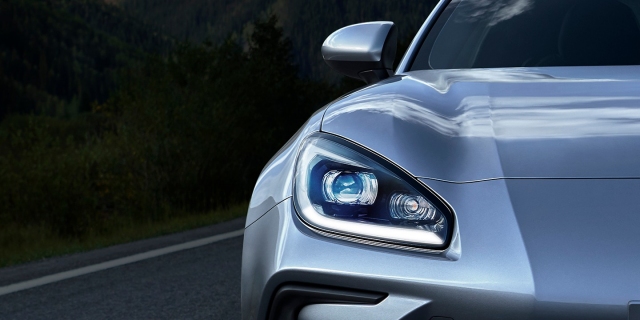 There isn’t a whole lot of information about the second-gen BRZ on Subaru’s website, updated yesterday, but we do get a couple of glimpses of the car in a photo and video. The first is an up-close, head-on view of the headlight and hood, and from what we can see, it looks pretty good. The headlight is shorter, and the hood lines appear clean and purposeful. It seems a bit more mature than its predecessor. 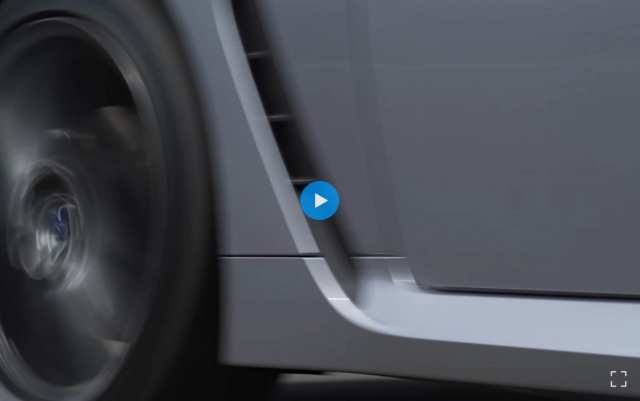 A second angle comes from a video on the site. It appears to show a built-in vent just aft of the front wheel. It’s hard to tell if it’s functional, or maybe Subaru is just trying to pre-empt the inevitable widebody kits that owners will put on their cars. It actually flows pretty nicely into the rocker panel, and the door cut line looks chiseled and modern.

We couldn’t embed the video so don’t try clicking that blue button on the image; it won’t do jack. You can watch the video, which is full of touge road footage, on Subaru’s website. That portends good things, hopefully a continuation of the true driver’s car spirit of the first-gen. The entire car has been somewhat leaked already, but we will get our official first look on November 18.