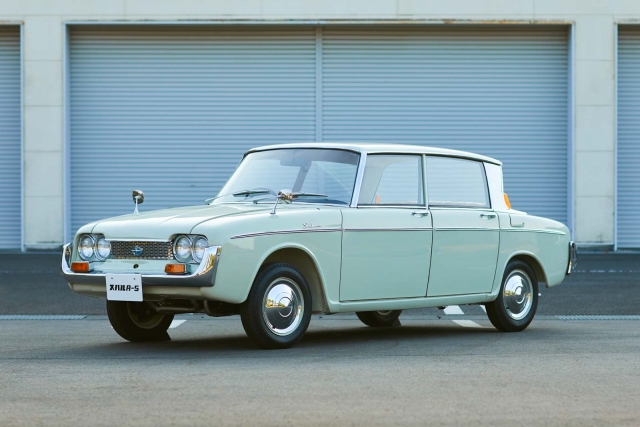 Car companies have helped keep us occupied while at home during the pandemic by releasing a number of online activities. The latest is Subaru, which opened the Subaru Online Museum. It’s filled with photos and specs of rare and classic cars, like the 1962 Subaru A-5 concept that was never produced. It also includes fun activities for kids and young-at-heart adults alike, such as coloring pages and papercraft, as well. 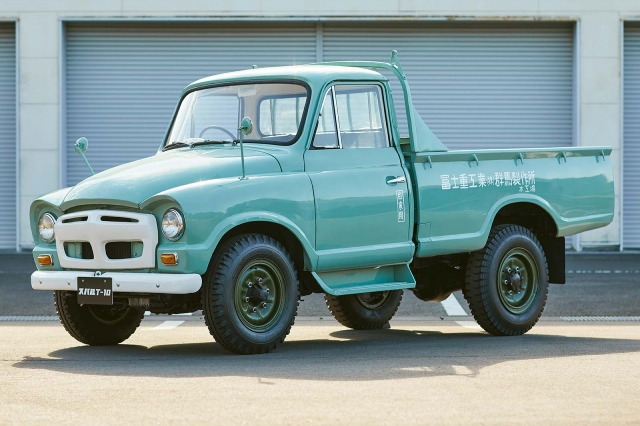 Each vehicle includes a bunch of photos and a 360-degree interior view. We had never seen this 1956 T-10 pickup concept, built to test the waters in the commercial truck market before the 360. It’s amazing to know that it still exists in their collection. 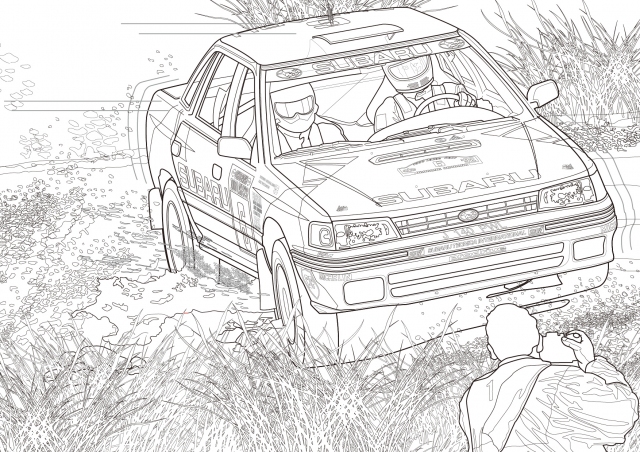 There are also coloring pages, like the one of this 1992 Legacy WRC car. Be careful not to go outside the lines! If the thought of this makes your brain hurt, there’s also simpler ones, like a nice Subaru 360 coloring sheet that was just added today. Of course, this being Japan, there’s papercraft too, as well as some kind of board game. We’re probably still locked down for many more months so why not kill some time and learn about some obscure cars as well with the Subaru Online Museum.

permalink.
This post is filed under: Art Corner and
tagged: concepts, subaru, subaru 360.