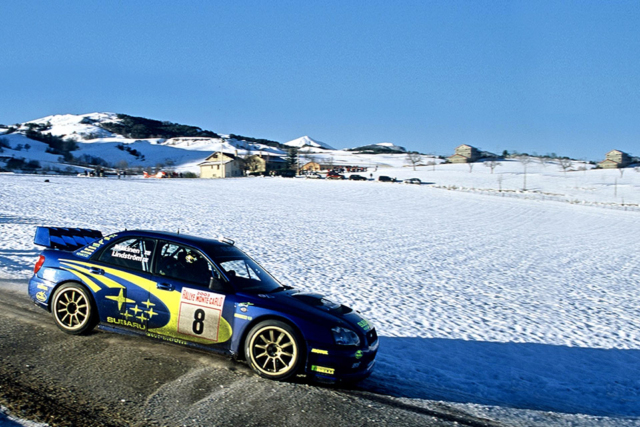 It’s the end of an era. For three decades cars branded with Subaru Technica International’s initials have graced Subaru’s top performance cars. However, Subaru has announced that it will officially cease production of gasoline-powered WRX STI cars. It’s an immediate stop, and the current WRX, which debuted last year, will not be getting an STI variant. 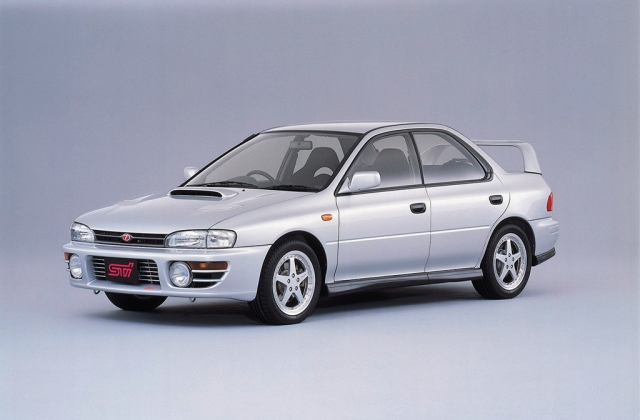 Subaru does leave the door open for other STI cars that are powered by an electrified drivetrain, though no concrete plans were divulged. The full press release is as follows:

As the automotive marketplace continues to move towards electrification, Subaru is focused on how our future sports and performance cars should evolve to meet the needs of the changing marketplace and the regulations and requirements for greenhouse gasses (GHG), zero emissions vehicles (ZEV), and Corporate Average Fuel Economy (CAFE).

As part of that effort, Subaru Corporation is exploring opportunities for the next generation Subaru WRX STI, including electrification. In the meantime, a next generation internal combustion engine WRX STI will not be produced based upon the new WRX platform.

The Subaru WRX STI and the STI brand represent the zenith of Subaru’s performance vehicles exemplifying Subaru’s unique DNA and rally heritage. As we look to the future, we also look forward to incorporating the essence of STI into our next generation of vehicles.

Even as recently as January, Subaru had shown an STI concept based on the latest WRX at the Tokyo Auto Salon. At the same event, it also displayed an electric STI E-RA concept, though it seemed much more distant from production. Times are changing, and it seems those lucky few who were able to get one of the final hand-built EJ20 cars will have something very special to hold on to.