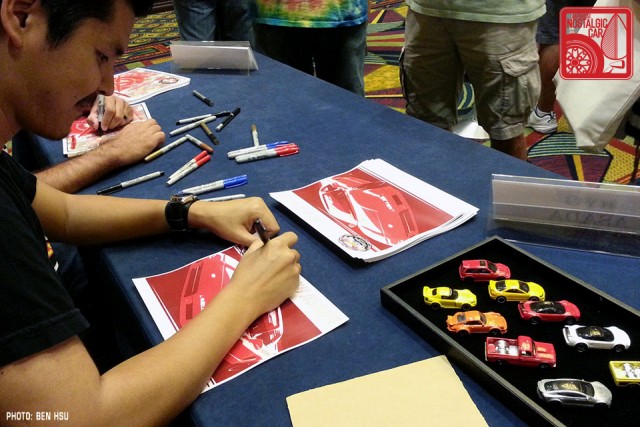 This Sunday marks the inaugural Street Neo Classics show, an event for 80s and 90s Japanese cars, brought to you by the people who created JCCS. We at JNC will of course have a booth there, and joining us to sign autographs will be none other than Hot Wheels designer Ryu Asada. 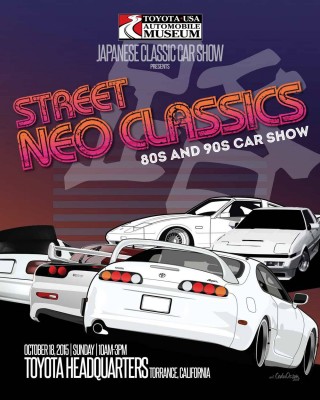 Ryu has been responsible for many of the 80s and 90s Japanese cars in the Hot Wheels lineup, including the Honda CRX, EF Civic, 1990 NSX, S2000, Chevy LUV/Isuzu Faster, and the upcoming Acura Integra. Ryu is an Osaka native, and a couple of years ago we met up with him in his hometown to take a tour in his childhood friend’s Seibu Keisatsu DR30 Skyline.

Ryu will be signing autographs at the JNC booth from 11:30 am to 12:00 noon, so bring your Hot Wheels, posters and toy cars. Ryu will also have his personal 90s car on display. Who knows, he may also have a small display of upcoming Hot Wheels to preview.