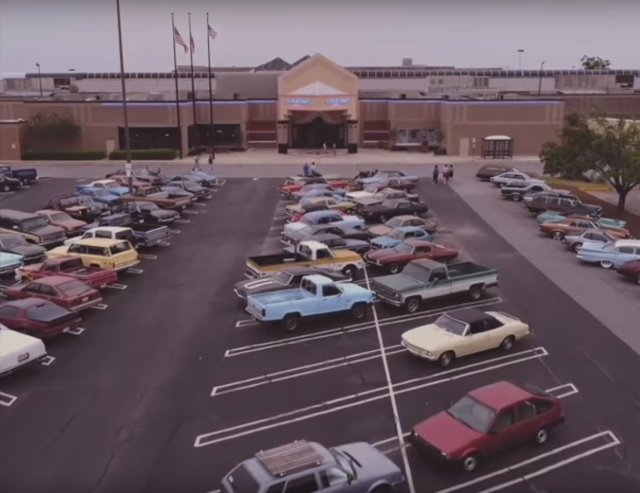 Halloween is arguably my favorite holiday, and not because I give out candy until all of the children of my neighborhood are in a diabetic coma, but because my favorite Netflix series debuts its new season. Netflix UK & Ireland just released their teaser video for the third season of Stranger Things, and, well, actually it looks like a commercial for Hawkins Indiana’s newest shopping center, Starcourt Mall. 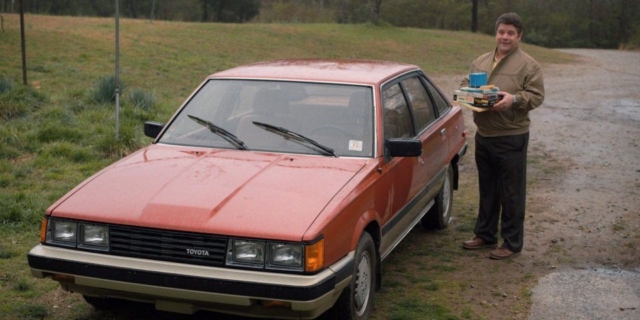 Stranger Things has many good things going for it. In addition to its synthwave theme song, 1980s American midwest setting, and Dungeons & Dragons monsters, it also has a glut of era-correct JNCs dotting the landscape. While I fault season one for having a post-facelift Volvo 240 wagon in a background shot, season two repented with main character Bob (Sean Astin) driving a glorious V10 Camry and the character of the conspiracy theorist driving a Toyota Van. Now, it looks like season three is continuing with more excellent automotive choices.

So far we’ve spotted a B11 Nissan Sentra wagon, CVCC Honda Civic wagon, another V10 Camry, NUMMI Nova, DA Acura Integra sedan, and the butt of a Black Gold Datsun 280ZX. Check out the video above and let us know what JNCs you find as well.