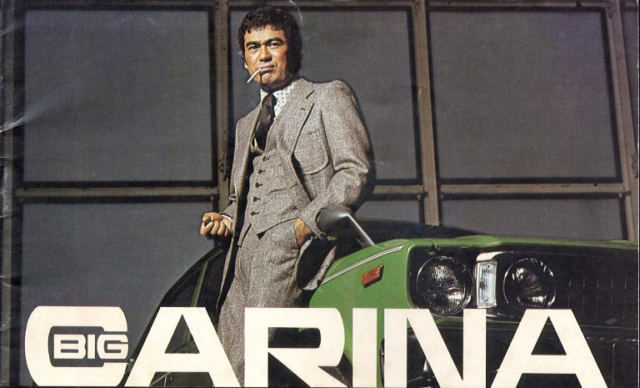 Legendary Japanese action hero Sonny Chiba died on August 19 of pneumonia resulting from a COVID-19 infection. Known for his on-screen tough-guy persona, he often played martial arts masters, samurai, and yakuza. The actor in such films as The Street Fighter, Hunter in the Dark and, more recently, The Fast & The Furious: Tokyo Drift, had an illustrious career in Japan, where he was also a singer, stuntman trainer, and Toyota spokesman. 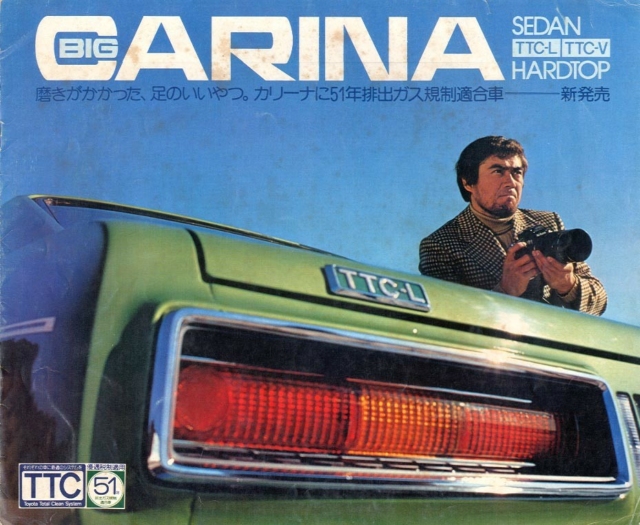 Chiba was born Sadaho Maeda in 1939 in Fukuoka. While in high school, he was on track to represent Japan as an Olympic gymnast before an injury cut those prospects short. Instead, he put his physical prowess to use in a series of TV and movie productions starting in 1960 with the stage name Shinichi Chiba (translated in English as Sonny Chiba). Soon that launched him into countrywide — and international — stardom, which he used to establish the Japan Action Club (JAC), a school for stuntmen and action stars.

In 1970, Toyota debuted the Celica and Carina platform twins. The Celica took the role of sports coupe and was only available at Corolla Store dealerships, The Carina, sold exclusively at Toyota Store dealerships, had a more formal, squared-off body, and also came in sedan guise. To market the Carina, Toyota chose Chiba as its spokesman. He proved a good fit for the car, which came with the Celica’s performance chops but wore more gruff-looking sheetmetal.

The relationship would last nearly two decades, and over four generations of the Carina. Starring in multiple print ads and television commercials for the car during this time, Chiba became forever linked with the Carina. In fact, he was so synonymous with the Carina, later brochures often featured Chiba’s face and nothing else, not even a photo of the car itself.

Chiba was something of a motorhead himself. In interviews, he’s said his ownership history included cars such as a Nissan Bluebird, Mazda Cosmo Sport, Ford Mustang Mach 1, and a Mercury Cougar. After landing the Carina gig, Toyota gave Chiba a new Carina every year. After all, the spokesman could not be seen driving last year’s model. Chiba would then generously then pass on the used Carinas to other members of the JAC.

Compared to Sonny Chiba’s expansive body of work, the Toyota ads can be considered a mere footnote, if they are worth of mention at all. However, they are remembered fondly by car enthusiasts in Japan. In honor of Chiba’s passing, here’s a selection of Toyota Carina TV commercials in which he starred.