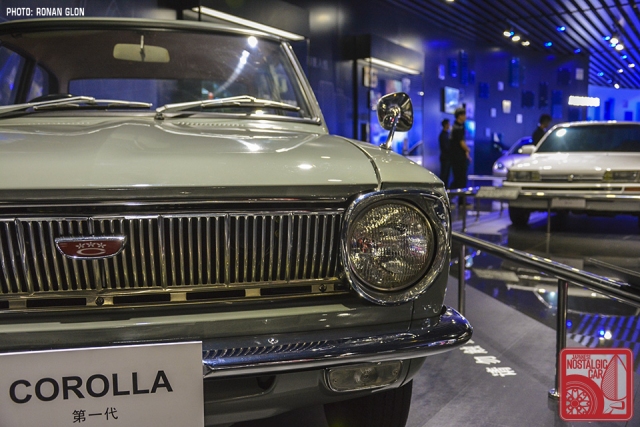 China is not a place you would immediately think of when Japanese nostalgic cars are mentioned. The country was largely closed off from imports until the 1980s, and wounds both psychological and physical, caused by Japanese actions during World War II, were not easily forgotten. This week, however, our readers in the Middle Kingdom have a very rare opportunity to see a wonderful, if somewhat unexpected, display of classic Toyotas at the Shanghai Motor Show. 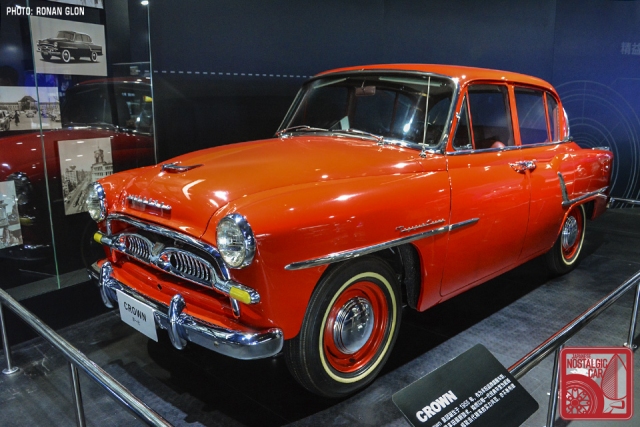 The gallery was a chronology of Toyota sedans through the ages, starting with an S30 Toyopet Crown finished in an auspicious shade of red. Ironically, the Crown represents for Japan the nascent stages of an auto industry not too unlike where China’s stands today.

The Crown was imported to the US in 1957, but it’s agrarian roots weren’t exactly a fit for America’s advanced infrastructure. It was engineered for buzzing around narrow and crowded city streets, not the sustained speeds of our interstates. It nearly tanked Toyota in the US. As it happens, though, modern Crowns are sold in China, so if you want a, say, rear-wheel-drive Zero Crown in RHD, the People’s Republic is the place to look. 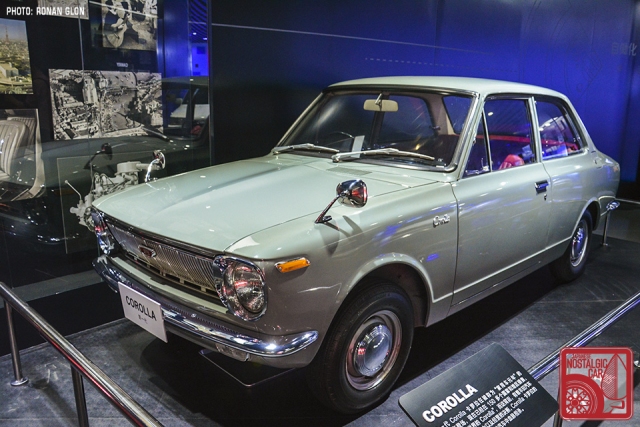 A KE10 Corolla was next, resplendent in the classic combination of Juno Gray and a dark red interior. Though we in the US got the ubiquitous compact right from the first generation and they are seemingly everywhere, a Chinese person could not buy a Corolla until 2004.

China is so large, Toyota actually has two joint ventures in there. With Tianjin FAW in the north, they build the Corolla. With Guangzhou Auto in the south, they build a mechanically identical but slightly different in styling car called the Toyota Levin. Sadly, there’s no mention of the Sprinter or Trueno. 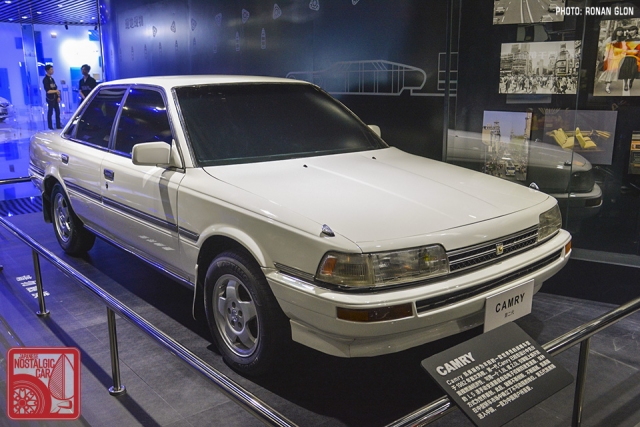 The V20 Camry debuted in Japan in 1986. According to Wikipedia, just a year prior China’s entire yearly auto production was a mere 5,200 cars. For comparison, Toyota currently makes about 27,000 cars in a single day.

Back then, China mostly relied on imports. And despite what conventional wisdom might say about bad blood between China and Japan, a 2001 study of Chinese imports found that in the 80s Chinese taxi companies’ preferred rides were Toyota Crowns and Nissan Bluebirds. The average person, though, would not be able to afford a car for several decades. 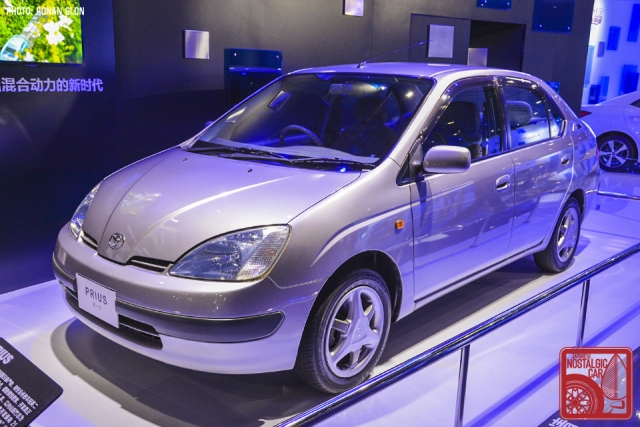 Here’s another bizarre anecdote from the annals of Wikipedia. Under communism, it was originally considered unpatriotic to lust for consumer goods, especially imported ones. Eventually, the leaders had a change of heart, and in an effort to stimulate the economy deemed it okay to buy foreign goods.

What happened next, if the story is to be believed, is truly bizarre. To let the world know that China was open to buying imported products, and to let its people know that such products were now allowed, a fake news story about the first peasant to own a car — a farmer living near Beijing — was devised and circulated around the world. That completely made up car? A silver Toyota Publica. 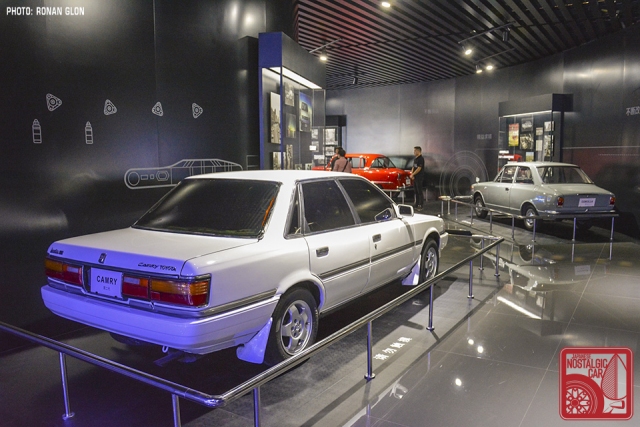 So apparently classic Toyotas do have a long history in China, whether real or imagined. It will be interesting to see how the vintage ‘Yotas will be received by the public. The Shanghai Motor Show runs until April 28.