SEMA 2018: The winner of the Hot Wheels Legends Tour will be made into a toy car 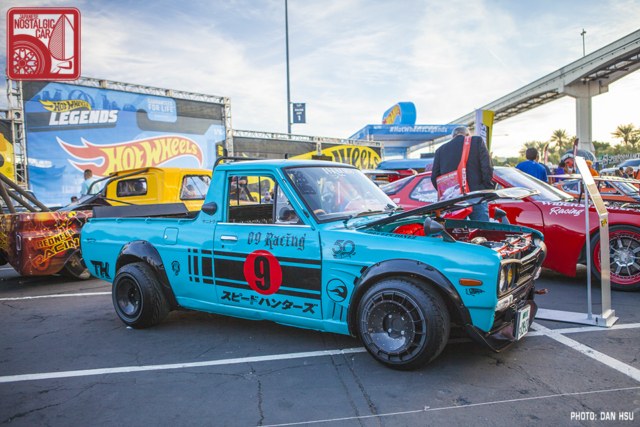 To celebrate its 50th anniversary, Hot Wheels went on a 15-city tour of the USA this year, in search of one car they would make into an actual toy car. At each stop, the gang from Mattel held a car show and selected one finalist. All the finalists were brought to Las Vegas this week for the SEMA show, where one lucky winner was announced. 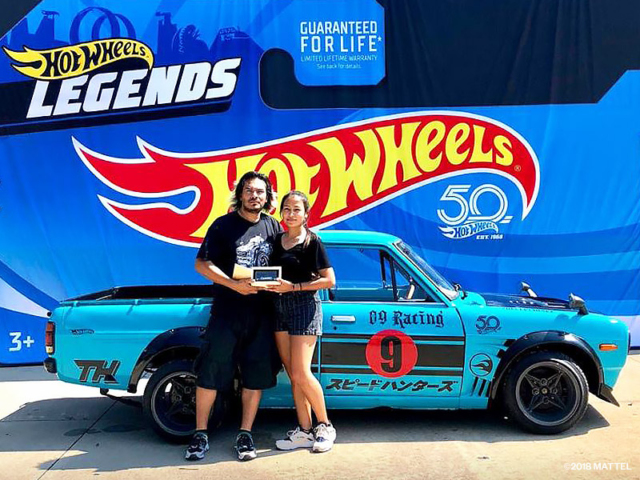 Hailing from Dallas, Texas was Nestor Mendoza’s Hakotora, a 1984 B120 Sunny Truck selected by guest judges from Gas Monkey Garage. Wearing an 09 Racing front end made to look like a hakosuka Skyline, the ute was built for drifting and keeps true to the sport’s roots with a carbureted 4A-GE and T50 transmission swapped from the legendary Toyota AE86. Nelson spent five years building his “very own real ‘Super Treasure Hunt'” with his daughter. 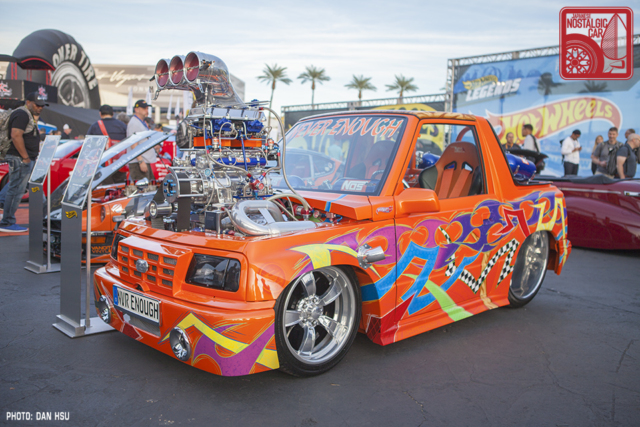 From Charlotte, North Carolina came Delton Hubbard’s 1994 Geo Tracker, dubbed “Never Enough.” Tubbed, lowered, and powered by a small-block Chevy 355 topped with a massive Weiand blower, it already has the appearance of a Hot Wheels car blown up to 1:1 scale. One can easily imagine this car in the lineup from the Larry Wood era, when outsized engines and colorful paint jobs were a common theme. A neon orange version would have fit perfectly with the California Customs line. Delton reportedly paid just $300 for the Tracker (really a rebadged Suzuki Escudo) when he started. 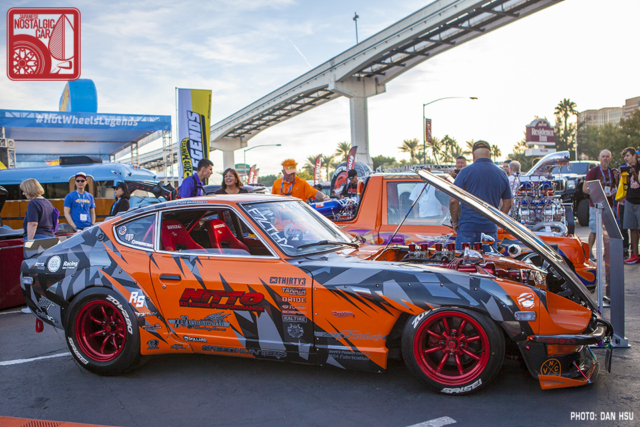 The most realistic among the J-tin finalists came from Seattle, Washington. Nicknamed “Saisei,” the 1973 Datsun 240Z was built by Bill Brinkworth’s and his 11-year-old son Dylan. Under the hood is a bored and stroked an L28 with velocity stacks that protrude from a cutout in the hood. According to Bill, Saisei means “reborn” in Japanese, a reference to the three-year build that began with a car so neglected he had to chop down a tree growing out of the middle of it to take it home. 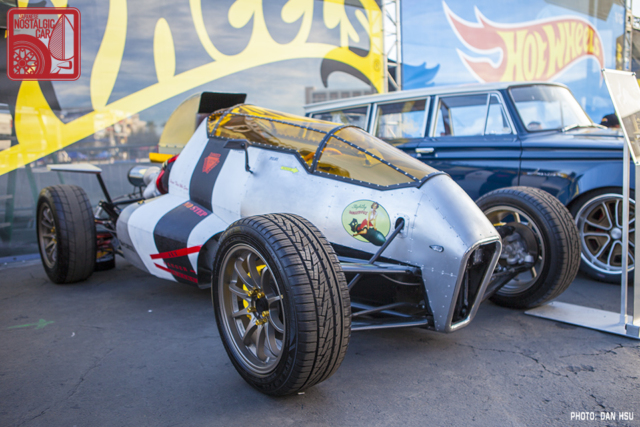 The grand prize winner, and the car that will actually be made into a Hot Wheels toy, is New Jersey resident Luis Rodriguez’s 2JetZ. Though just five letters long, the name tells you everything you need to know. It’s a jet powered by a Toyota Supra Turbo 2JZ. The body was inspired by that of a fighter plane and sits atop a custom tube chassis. Its 627 horsepower is channeled through a Subaru WRX STI 6-speed transmission, and according to Luis the whole thing weighs just 1,650 pounds. It’s an incredible home-built creation and pays tribute to the servicemen and servicewomen of the US armed forces. It’s also a good companion to Luis’s other car, a Z32 300ZX with a 2JZ engine. Congrats, Luis!

You can see all 15 finalists at the Hot Wheels Legends Tour website.