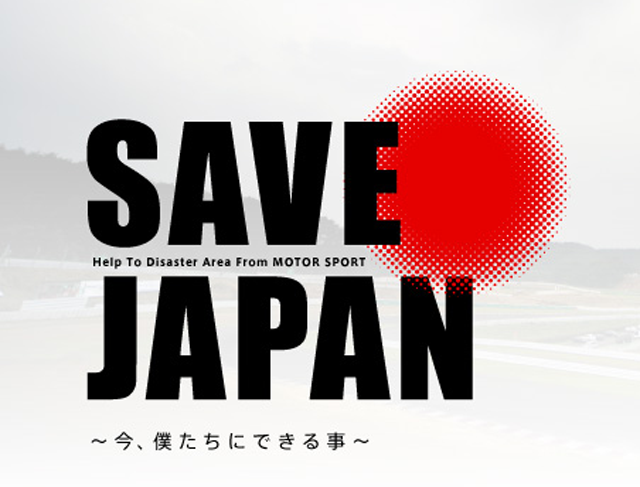 Juichi and Shigekazu Wakisaka, the race car driving “1141” brothers, have started a relief fund from the Japanese motorsports community for victims of the Tohoku earthquake.  Save Japan has the support of Japanese racers and motorsports personalities of diverse backgrounds, including F1 drivers Kamui Kobayashi, Yuji Ide, Sakon Yamamoto, drifter Manabu Orido, Super GT drivers Daisuke Ito, Kazuya Oshima, Kazuki Hoshino, and many more drivers, riders, journalists and announcers. Of course, Juichi Wakisaka himself is most known for being a two-time Super GT champion with the Esso Toyota Supra in 2002 and the Petronas Lexus SC430 in 2007.  All have issued personal messages on the Wakisakas’ Save Japan website. There does not appear to be a way for English speakers to donate, but we would like to show our support for Japan’s motorsports community. You can donate via international aid organizations here.