The Nissan Z is looking sharp as a GT4 race car 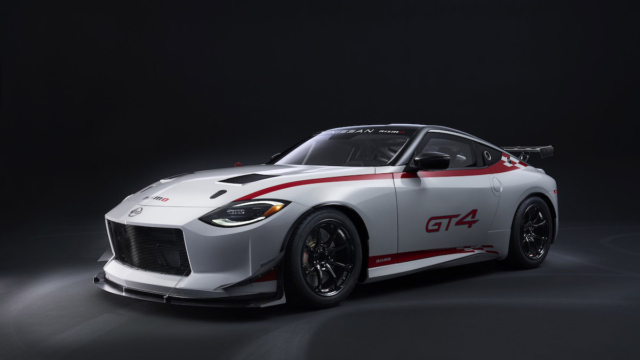 The lads at NISMO have been busy at work with the new Z, and Nissan has just revealed the results. It’s not the street legal NISMO Z you’re hoping for, but could be even better, depending on your perspective. Instead, it’s a track-ready RZ34 that meets all FIA GT4-class specifications so you can head into battle against GT4 Supras, Mustangs, Cayman 718s, BMW M4s, and so on. 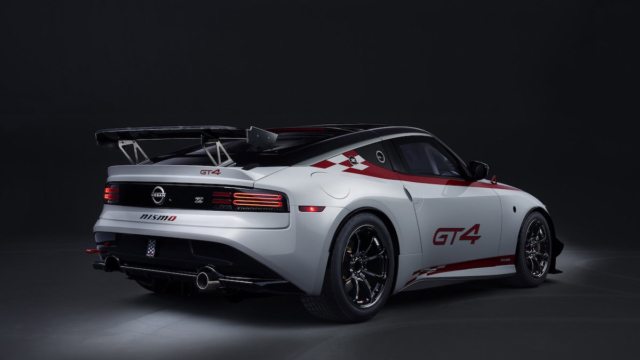 Nissan has not revealed specs on the GT4 car. That’ll have to wait until the first week of November at the SEMA Show. However, they did say that NISMO tuned the 400-horsepower VR30DDTT twin-turbo V6 and “optimized” its chassis and suspension. 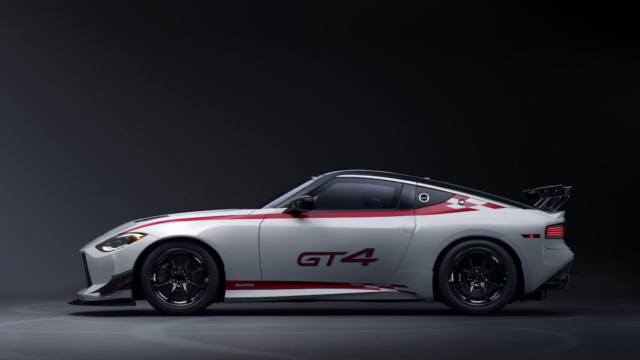 Visually, we see the typical GT4 accoutrements, like a front splitter, canards, and large rear wing. Two large cooling vents on the hood and a large mesh covering over the entire grille differ from the road car’s bodywork. On the presentation car, a red stripe dissolving into a checkered flag pattern is reminiscent of the old NISMO S-tune, R-tune and Z-tune cars.

We don’t know how much the Z GT4 will cost, but as a comparison a Supra GT4 costs about $205,000. Only a handful of automakers offer two models for FIA GT4 and GT3 classes, but Nissan has both the Z and the GT-R. 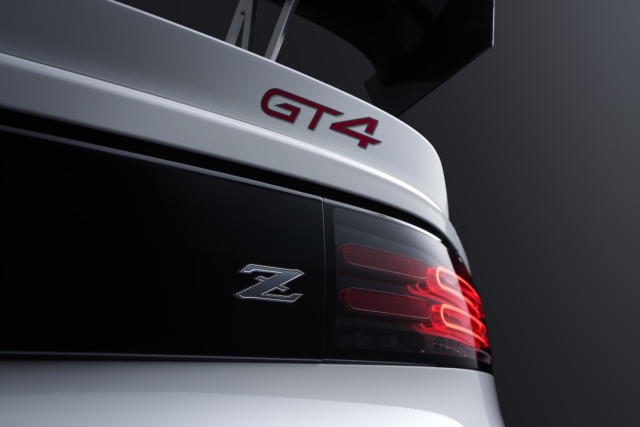 It’s great to see NISMO still cranking out race machines, a tradition that dates back to the Works Rally cars based on the original S30 Z. This isn’t to say NISMO isn’t working on a street version of the Z. We’d almost bet they certainly are. Rumor has it that it’ll be revealed at the 2022 Tokyo Auto Salon. Parties interested in the RZ34 GT4 can take delivery in the first half of 2023.

permalink.
This post is filed under: motorsport and
tagged: nissan, nissan z, RZ34.