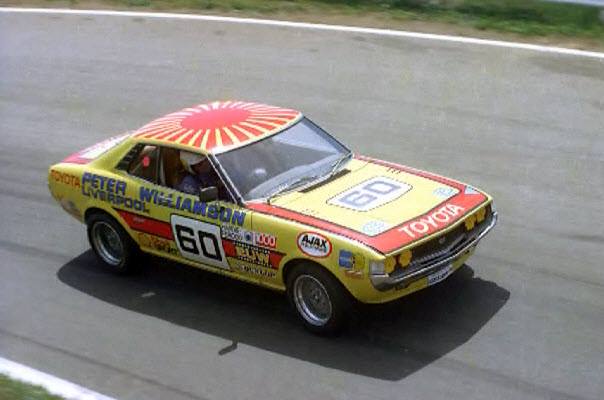 Australia, Toyota, and the world of motorsport has collectively lost a great ambassador with the passing of Peter “Willo” Williamson. For those of us who grew up in southwestern Sydney in the 1970s and 1980s, Willo was a legend and a hero. Peter did not drive the big capacity V8s of the day and choose technology ahead of brute force. 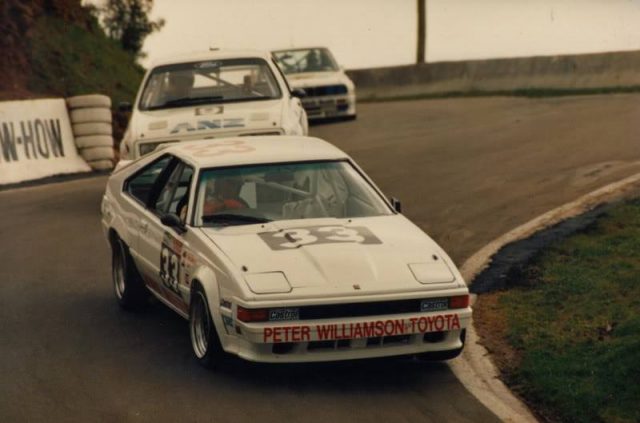 Probably one of few drivers worldwide to campaign all of the first four generations of Celica and Supra (A20, A40, A60 and A70 series), in his early days Peter campaigned a KE10 Corolla at the Warick Farm racetrack less than 10 kilometers from both his home and dealership in Liverpool. 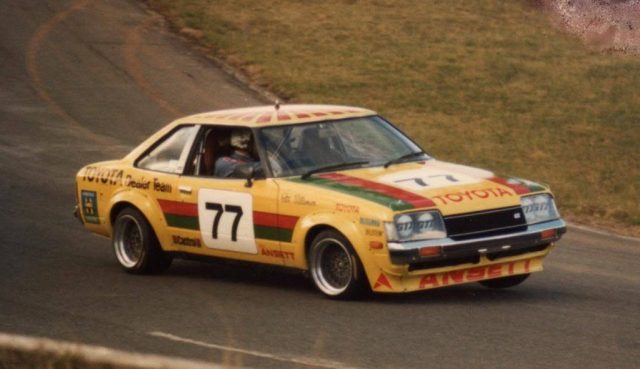 His proudest race moment was a class win in his Celica at Bathurst in 1979. Perhaps more amazingly, this finish was ninth overall behind eight fire-breathing 5.0-litre V8 Holden Torana A9X and ahead of a host of Mazda RX-3, Holden (Isuzu) Gemini, Alfa GTVs, Capri MkIIs and big 5.8-litre Fords.

It was a pivotal moment for many Australians, who then realised that Toyota was also a performance brand. Willo had played an instrumental role in changing market perception. 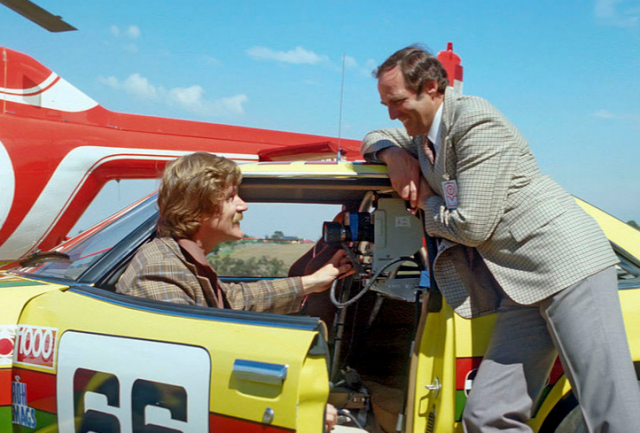 Peter Williamson will also be forever remembered as a key person (commentator and first adopter) of in-car camera technology, now commonly used throughout the world. He was the first “commentator in the car” worldwide, and the poor comms at the time meant he had to “wing it” as he commentated whilst he drove.

He would often drop a one-liner at V8s, saying things like, “Move over, yank tank” or “gas guzzler.” He credited his time at his Toyota dealership as character building, and the source of his continual one liners. His acceptance of the on-board technology, when other bigger names shunned it, led to Peter’s growth as a motor sport character and a successful car dealer.

His use of an axe to “open-up” his RA23 for refueling in the 1978 Bathurst enduro is forever etched in our memories too.

Beyond Toyota, Peter is also associated in motor sport with Hillman Imp (Bathurst 1964), Toleman, Rennmax and BMW. Peter was laid to rest at St Albans in Taree NSW on Friday 29th April 2016. We all know when he gets to heaven he’ll be chasing Brocky once again and will tell him all about that camera in the car!

permalink.
This post is filed under: motorsport and
tagged: a20, a40, a60, a70, australia, Bathurst, celica, Peter Williamson, supra, toyota.