Reports that Mazda is killing the rotary are not true 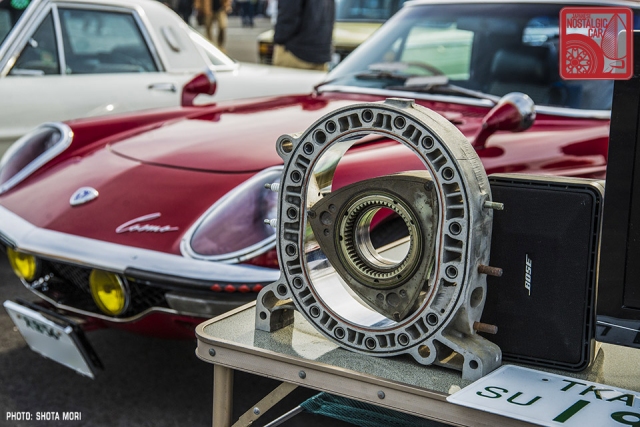 Even though Mazda’s new rotary engine is not slated for a sports car, many Mazda enthusiasts have been eagerly awaiting its return. However, several English media outlets are reporting today Mazda’s rotary engine is once again on the back burner, with some even saying it’s dead. These are not accurate, according to Mazda. 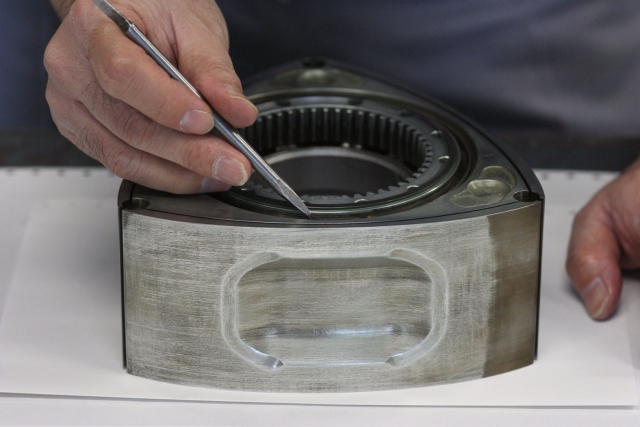 On June 28, it was reported by Nikkei Shimbun newspaper that Mazda has quietly scrapped all development of what we’ve dubbed the RERE (rotary engine range extender destined for the MX-30). Reasons cited included high development cost due to the need of a larger battery, potentially driving the retail price up.

That was picked up by trade publication Automotive News, which wrote an article titled “Mazda’s rotary range extender on hold.” While it quotes the Nikkei article about it being canceled altogether, Automotive News did manage to get a quote from Mazda representative Masahiro Sakata, who said “We are still considering using rotary engine as a range extender, but the timing of its introduction is undecided.”

That prompted several other sites to describe the rotary as having been put on the “back burner” and some to come out with headlines like “Mazda MX-30 rotary hybrid cancelled.” 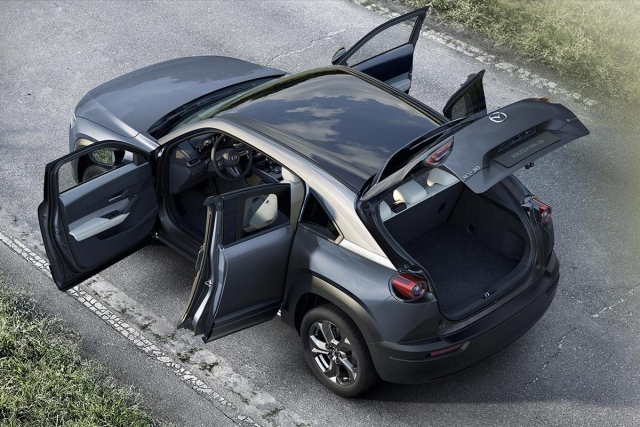 However, the original report by the Nikkei that set all of this off is wrong. The Japanese site Response had already reached out to Mazda, and reported on July 2 that a Mazda representative officially confirmed that there is no change in their rotary engine plans.

Those plans, announced on June 17, revealed Mazda’s electrification strategy for the next decade, including its transition to electrification and details about its straight-six, RWD platform. A total of 13 new models were announced: five hybrid, five plug-hybrid, and three all-electric vehicles with the rollout starting in 2022.

Response believes that confusion stemmed from a statement that said the plans do not include the rotary engine as a driving force. That is true; the RERE is a range extender that powers an electric motor to charge the MX-30’s battery, which then drives the cars, but the rotary is not technically used to spin the car’s wheels. 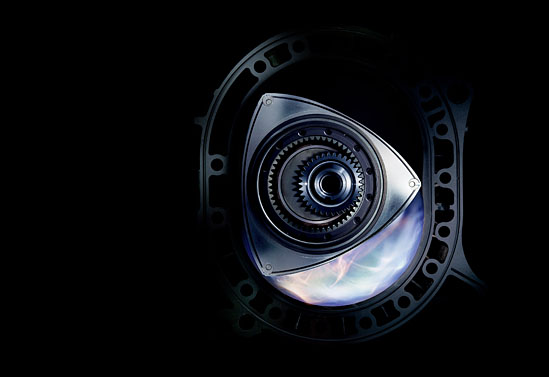 Mazda believes that the rotary engine’s compact form factor, lack of vibration, and its willingness to continuously operate at optimal speeds will make it an ideal range extender. Furthermore, the rotary is a signature technology for Mazda an integral part of the firm’s heritage and identity. The time may not be right for a rotary-powered sports car, but the RERE is laying the groundwork for when (or if) that time ever arrives.

Remember, the only thing the Mazda representative said was that the timing of its introduction has not been decided yet. It was thought that the RERE MX-30 would debut in the U.S. by the end of the year. That timing may be delayed, as Mazda must prioritize the rapidly inclusion of EVs and hybrids into its lineup in order to meet increasingly strict limits on gasoline-powered car sales around the world. If it’s not allowed to sell cars, there will be no Mazda, period. As such, we can understand how the MX-30 might not arrive according to its original timeline.

That’s quite common with a company of Mazda’s size, and shouldn’t be construed as a canceling of the rotary altogether. It’s not the first time a Mazda release has been delayed. It’s not the first time the Nikkei has been wrong, either. Just last month, it reported on the death of the Skyline, prompting a strongly worded correction by Nissan. Let’s not presume it’s dead before it’s even released.