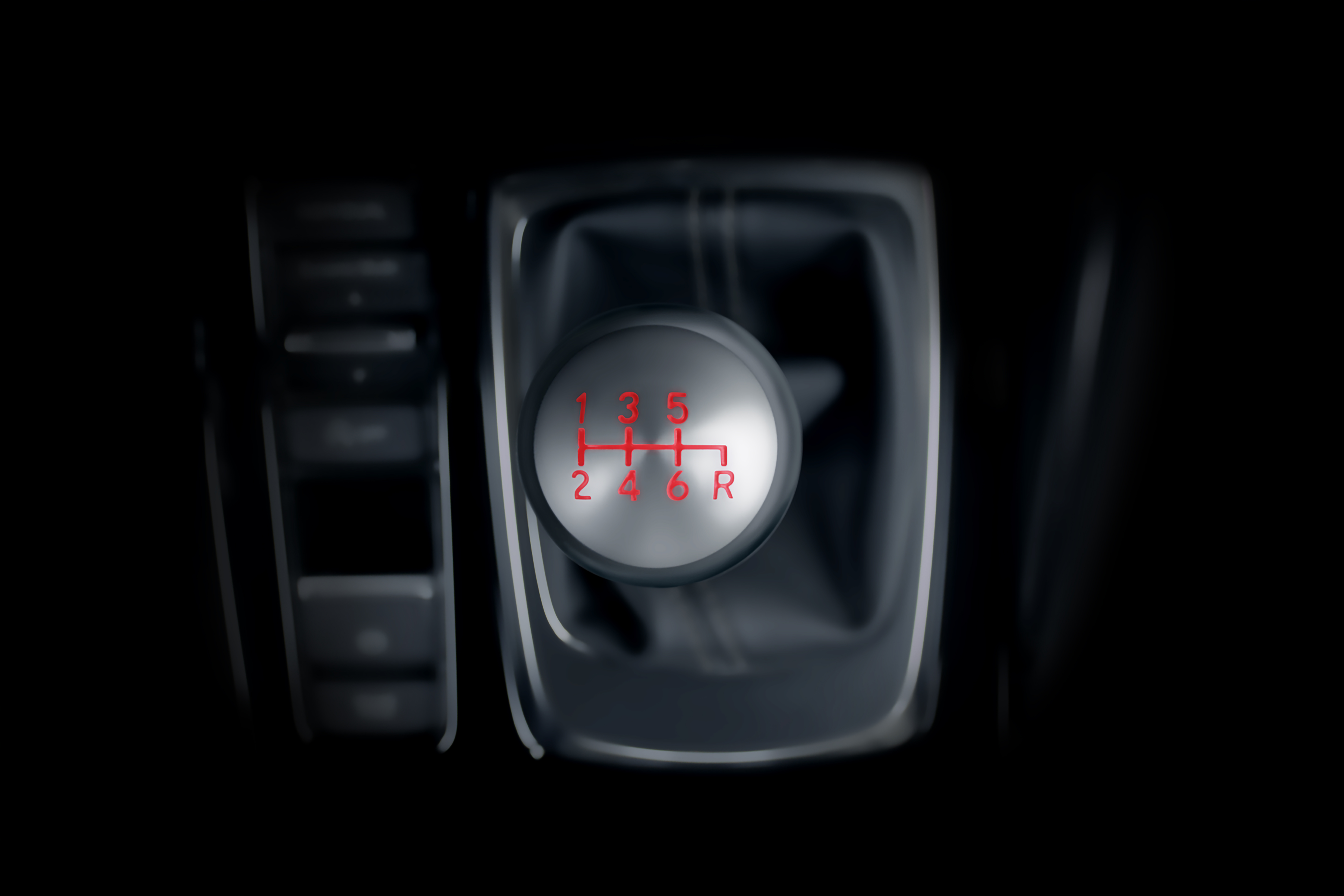 Stick shifters, rejoice! The 2022 Acura Integra will have a manual gearbox. Acura revealed the teaser in a clever video titled “Generational Shift” that depicted the standard transmissions (remember when they were called that?) of all past Integra models, including the RSX, being rowed by an enthusiastic driver.

The video begins with the 5-speed from the first-gen Integra, complete with diagonal striped seats. That’s followed by a second-gen, a Type-R third-gen, an RSX Type S, and finally the new 6MT on the 2022. Accompanied by a revving-engine soundtrack, the cars appear to be actually moving even though you never see the exteriors. You can even see the shifter “release” a little bit when the clutch pedal is depressed right before the upshift and wobble as the car absorbs road bumps.

It’s kind of a sad commentary on the state of cars today that this simple shot of a manual gearbox can generate such excitement. Like when Nissan dropped a simple shot of the new Z’s manual, it was a shorthand to enthusiasts everywhere (and perhaps a poke in the Supra’s eye) that they were serious about their sports cars. Hopefully, the new stick and clutch pedal will not be too dumbed down (read: soft) and replicate that magical precision and feel of past manual Hondas.

permalink.
This post is filed under: News and
tagged: acura, integra.