Congrats to JNC reader Nakazoto for getting his 1967 Mitsubishi 360 Van project featured on both Jalopnik and Speedhunters in the same week! David lives in Nagoya, Japan and came across this kei commercial vehicle rotting away in a field. He tracked down the owner and, after reassuring him that it would be in good care, took it off his hands by towing it home with an AE86.

It’s not often you can use the hachiroku as a stump puller, but the li’l wagon is so light that its normal mode of propulsion is a 360cc, air-cooled two-stroke that makes just 17ps. Estimated curb weight is 1100 pounds.

David has already begun disassembling the car, which has about a dozen bolts total, and is documenting the restoration in the JNC forums. Unfortunately, his new found fame has eaten up his Photobucket bandwidth, but we’ve re-re-purposed the images from Jalopnik in the gallery below. Also, check out David’s videos after the jump. 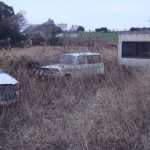 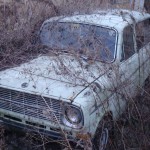 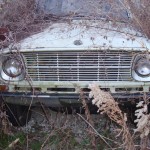 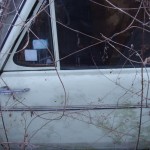 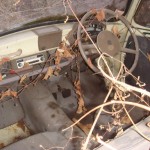 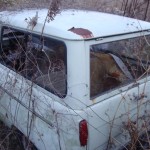 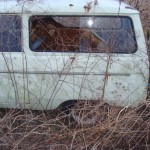 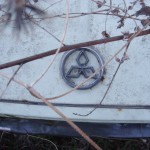 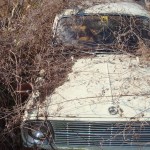 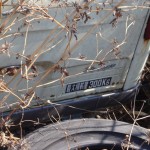 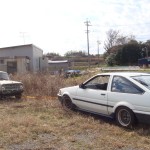 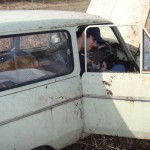 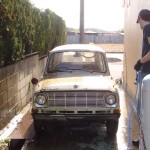 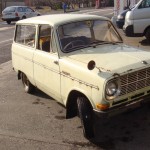 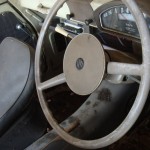 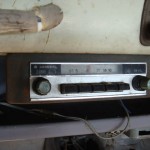 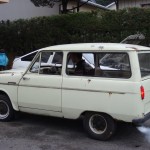 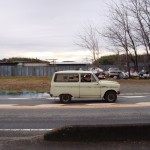 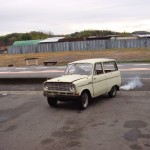 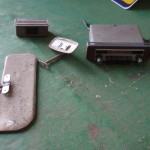 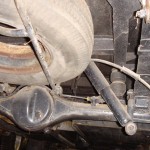 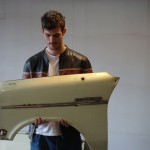 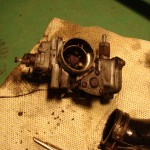 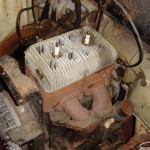 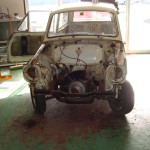