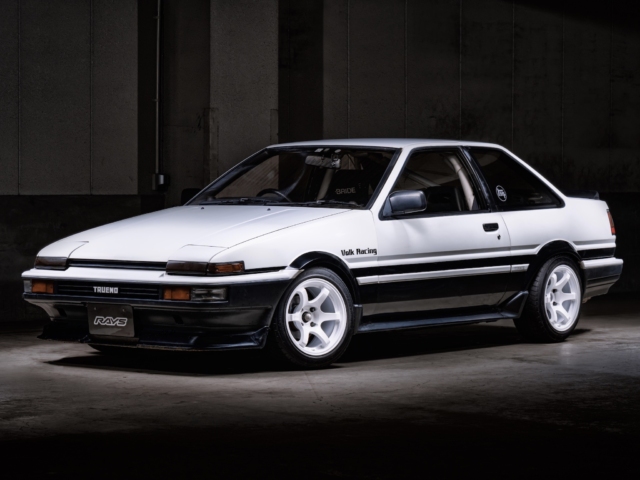 Rays has launched two new wheels that may be of interest to JNCers. One is new wheel specifically geared towards 80s cars. The other is an anniversary model for a take on a 90s classic, but sized for cars from the 60s and 70s. That was a mouthful, but let us explain further. 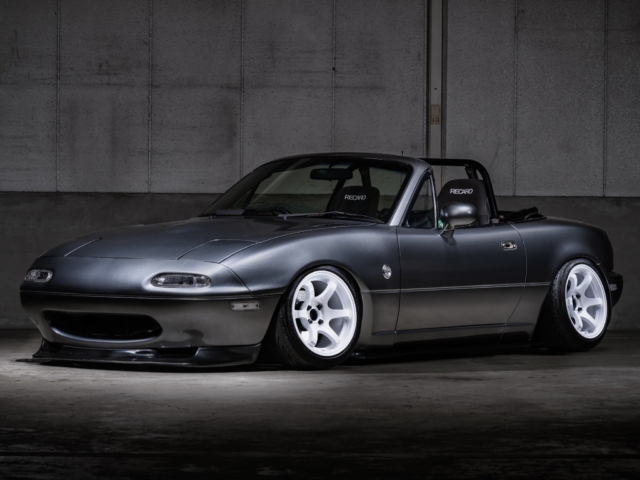 The newest addition to Rays’ lineup is a Gram Lights 57D Mark II made exclusively for what they call “neoclassics” — cars of the 80s like the Toyota AE86 and NA Mazda Roadster/Miata. Based on the traditional Rays 6-spoke look, it’s designed to be an all-around sports wheel for drift or grip.

You can have it any color you want as long as it’s white. Only 4-lug patterns are available, Rays says, in order to optimize the design. Standard sizes are 15x8J, with offsets ranging from 0 to +13, allowing for a deep concave form to fill out those deep 80s wheel wells. Prices start at ¥35,200 ($290 USD).

It’s hard to believe, but it’s been 10 years since the launch of the TE37V. A decade ago, Rays’ take on their famed racing wheel from the 90s was resized and rebarreled to account for deep-offset rear-wheel-drive cars of the 60s and 70s.

The TE37V 10th Anniversary Edition is finished in all white, an homage to the renowned 6-spoke original. While there have been other white TE37V versions, such as the MC, those have had a polished lip for a “classic” 70s wheel look. These 10th anniversary editions are completely white. Rather than decals, the logos are etched into the spoke.