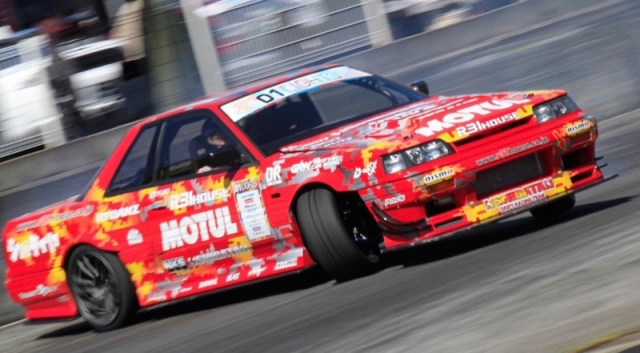 The seventh-generation Skyline specialty shop R31 House has entered the tire business. Sales have begun on Shiba Tire, a line of performance rubber for older cars. The company campaigns cars in Japan’s D1GP and D1GP Lights drift series, and was motivated by the sheer expense of their tires to make Shibas with an eye toward affordability. 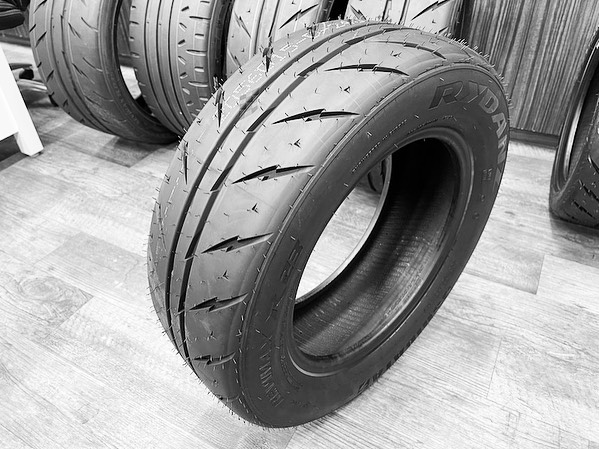 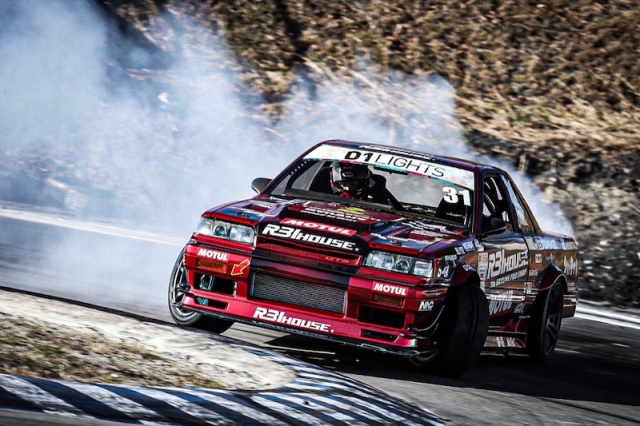 R31 House has been tuning seventh-gen Skylines since 1997. The parent company, Shibata Motor, not only makes parts for R31s and other Skyline models, but a division called R31 World makes radio controlled car parts and bodies as well. The campaigns two cars in the D1GP and D1GP Lights series, and go through about 500 tires per car in a typical season.

So, in 2019 they decided to manufacture their own tires. They teamed up with Chinese tire manufacturer Rydanz to make ultra-cheap tires for their own use. Reportedly, they perform quite favorably compared to more expensive tires from established brands, offering  for half the cost performance that’s far above 50 percent.

When word got out at how inexpensive they were, the company was flooded with inquiries. Now they’ve decided to sell them to the public. Shibata hopes that if tires are cheap, it’ll encourage more people to get into drifting. Needless to say, as is the case with many JDM products, it’s not for sale in the US.

permalink.
This post is filed under: Product Guide and
tagged: nissan, r31, skyline.