QotW: Would you EV your JNC? 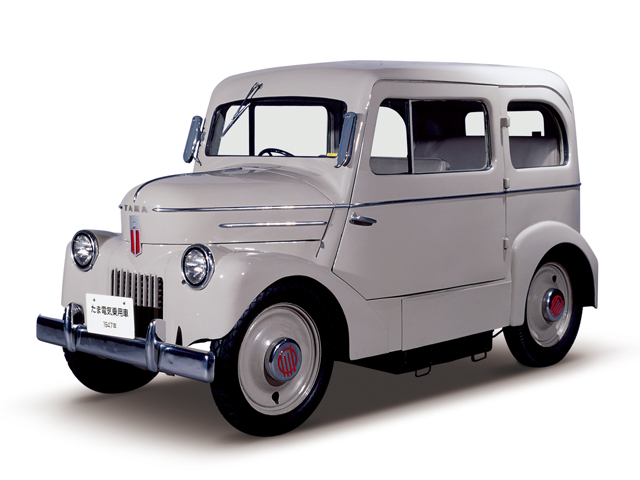 It’s National Drive Electric Week, and Nissan has just unveiled their new Leaf sporting new styling and a longer battery range. The Leaf has a ways to go before it can be considered as a JNC, but with the trend obviously moving towards EV vehicles — and emission regulations getting tighter globally; what will you do with your JNC? What if there is a time when you can no longer run a dino juice-powered motor? The only option may be to own your own secret island or EV it. What say you:

Would you EV your JNC?

The most entertaining comment by next Monday will receive a prize. Scroll down to see the winner of last week’s QotW, “What JNC emblem/logo needs to come back?” 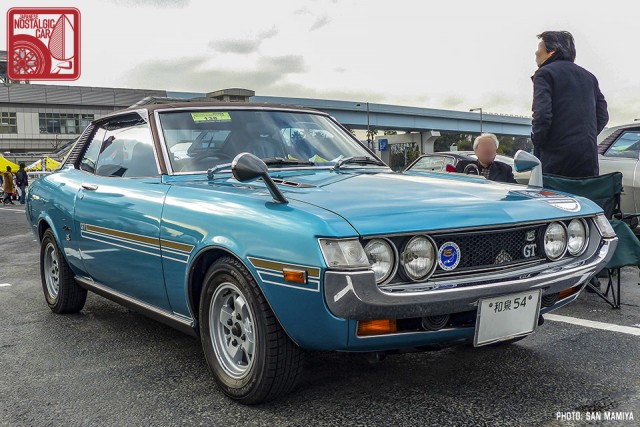 Mike, I think if the QotW was which emblem has stood the test of time, you would have won. Great comment about Subaru not budging with their badging despite a large number of their customers not understanding the logo on the grille.

Same goes for Fifty5engineering with the nod to the wild decal packages of the 80s and early 90s. Here in Japan, we still run across some limited editions that are more mission statements than simple badging. With the spread of alphabet soup badging, I fear we are near the end of the the wild edition era.

John Moran gave us a great rendition of the “Bingo” song with his bid for the NISMO logo. I think Nissan indeed needs to bring back the NISMO logo, if only to snap the focus back to creating the small, lightweight (and fun!) rockets of the past.

The winner this time is the Celica dragon badging. more than Nissan, Toyota needs to also bring it back to give us all a zippy cruiser that will take us out of the vanilla era and back into rocky road. Sure, we have a Supra on the way, but for who? Most (present company included) cannot afford it. Toyota was all about the economical yet fun J-tin for decades. It’s time for that again.

I threw the names in a hat again, and pulled out SaveTheDragons. Congrats!

Without a doubt – the Celica dragon !

The celica needs to return, be affordable, be fixable, be rear wheel drive.

Now the entire set of old rear wheel drive Celica’s are starting to be saved.
Tag is #savethedragons

25 Responses to QotW: Would you EV your JNC?