QotW: Will there ever be another sports car renaissance? 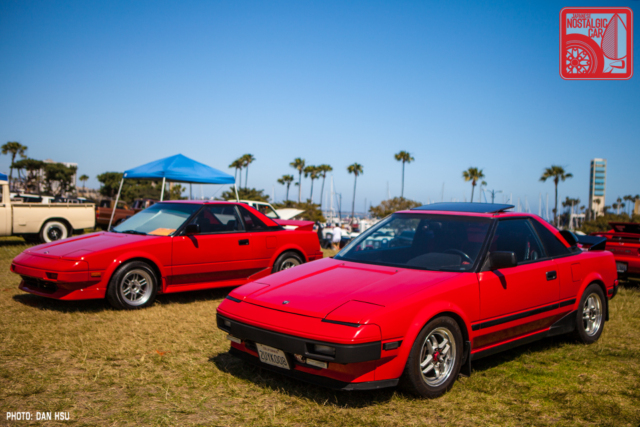 Last week rumors surfaced of a possible MR2 and MX-6 in the pipeline. These would add  more options to the slowly expanding lineup of affordable sports cars and, with any luck, once again spark an era of performance cars. From the 1960s golden age to the Bubble Era to the glory days of the 90s, Japan has seen the coming and going of many epochs that gave birth to the classic JNCs we know and love today, but in recent years that has slowed.

Will there ever be another sports car renaissance?

The most entertaining comment by next Monday will receive a prize. Scroll down to see the winner of last week’s QotW, “What was your most memorable parts hunt“ 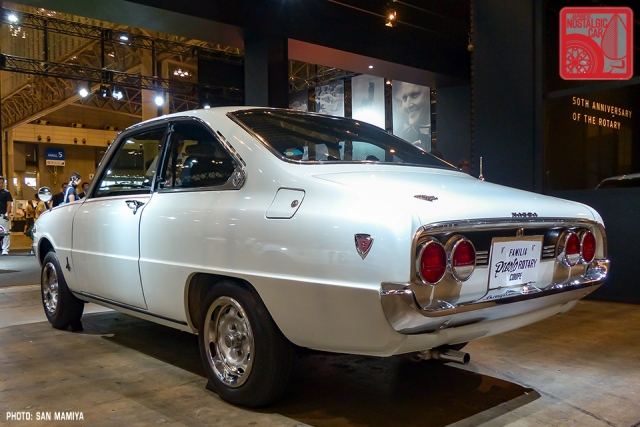 We loved hearing about your quests for parts. Nothing warms our hearts more than the knowledge that our readers are putting their own time, money and effort into keeping their JNCs on the road, resulting in many good stories shared. MikeRL411 taught us never to take the parts counter guy’s word for it. From Neil Ransley we learned never to give up on an ancient forum post. But the greatest story of all came from r100guy, whose story fills us with pure joy:

This happened around 28 years ago when my Mazda R100 was in the paint shop needing two front fenders. No internet and with only word of mouth or dumb luck, I was at a loss on how to obtain two good fenders. Only about 5200 R100s were imported so the parts support was always very thin. The local dealer had no parts book so any parts request resulted in calling a dealer in Seattle two states away. NLA was the typical response for most requests, not surprisingly, as was the case for the fenders.

Being young and undeterred, I fired a letter off to Mazda headquarters in Hiroshima Japan asking for help in obtaining the fenders. I enclosed a few pieces of Mazda memorabilia and photos of the car with the letter (written in long hand, what was I thinking?) and addressed it to the president of Mazda Motors. At that time, the president was Kenichi Yamamoto of Mazda and would be considered the father of the rotary engine.

Now, I really had no expectations of receiving any response from my letter to Japan, but Damn, not only did I get a response in letter form but I was instructed to “please visit my local Mazda dealer parts department”. I walk in to the dealership and the parts guy has this big grin on his face. He tells me they received a special shipment to be given to me; two brand new fenders!

Will always be amazed at the support given to me by the folks at Mazda (both in Japan and the States) and truly appreciate their efforts.

13 Responses to QotW: Will there ever be another sports car renaissance?