QotW: Which seven cars would be in your dream garage if money was no object? 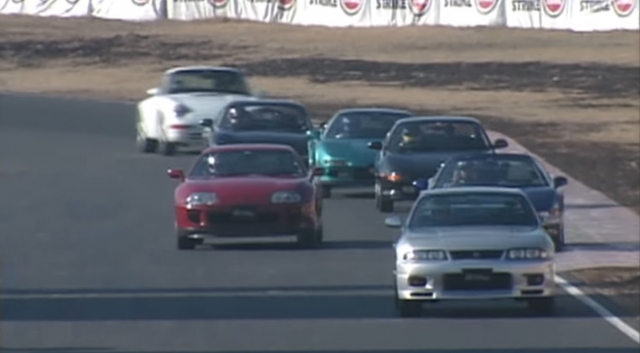 Over the weekend some of the JNC staff played this hypothetical game, as we are wont to do. Let’s say you had enough money to buy any seven cars you wanted, but they were the only seven cars you could ever own for the rest of your life. They’ll have to perform all the duties you need — daily, track, towing, etc. In this fantasy you have enough money to maintain all of them in top condition, and there’s no selling them to buy a mansion or anything. You are stuck with them until the day you die.

Which seven cars would be in your dream garage if money was no object?

The best comment by next Monday will receive a prize. Scroll down to see the winner of last week’s QotW, “What is Japan’s Corvette?” 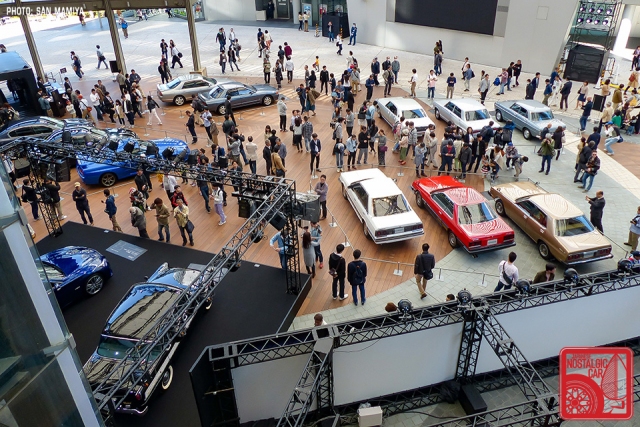 By far the Nissan Z was the most popular reply, having been suggested by Nigel, Negishi no Keibajo, Alex Larsen, CycoPablo, Taylor C., Kevin, and Jeff. Unfortunately, and probably because it is the most correct and obvious answer, The Z’s supporters didn’t provide much justification. Like in math class, with QotW you don’t get credit unless you show your work, so we have to give the win to more thoughtful responses.

There were a lot of completely unexpected answers that left us pleasantly surprised, like Michael‘s nomination for the Mazda Cosmo. Brett and Dimitry Mochkin both made cases for the Toyota 2000GT, while speedie advocated for the Toyota Supra (at least A40-A80 generations). エーイダン  broke the chain of Z answers with the R32-34 Skylines, Land Ark built a strong argument for the Mazda Miata, and dankan provided just as good of one for the humble Honda Civic. f31roger took the question literally by offering the Mitsuoka Rockstar and Mazda RX-7 Corvetty kit.

In the end, it was Ebisu who won the week by providing a comparison between the Corvette and the Skyline. Full disclosure: we think the Z is the correct answer and the Skyline is more comparable to the Mustang, but Ebisu’s plea was the most well-argued and so it takes the win:

I’m afraid there’s not a thousand answers there. It has to be Nissan’s Skyline :

It’s probably the most emblematic japanese car at the moment. Ask any kid who knows a little bit about JDM and his first answer will always be Skyline (not even Supra). In that way, it has the place in Japan that the Corvette has in the US.

In terms of engineering, it’s a symbol of japanese way of building cars (precision, performance, innovation). This comes all the way from Prince Motor Co., and from aeronautics companies, which provided early extremely talented engineers to most japanese car companies.

Unfortunately, unlike the Corvette, Skylines (even base models) are no longer affordable.

30 Responses to QotW: Which seven cars would be in your dream garage if money was no object?