QotW: Which JNC took on grassroots rally racing the best? 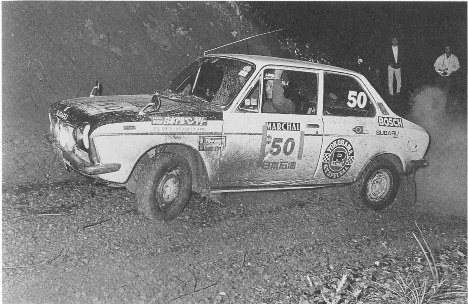 This week, we’re taking a little break from the JNC challenge, which you can still contribute to here. During the break, I wanted to consider a simple, but possibly controversial question:

“Which JNC took on grassroots rally racing the best?

This isn’t a focus on WRC pro rally, we want to know a good story of local rally racing and the JNC that helped get people into the sport. I know there are some crazy races in Central America and even Africa so bring out your best! If you have a pic, attach or link it! We wanna see J-tin duking it out!

The most entertaining comment by next Monday will receive a prize.  Scroll down to see the winner of last week’s QotW: Take the JNC Challenge, Part 2. 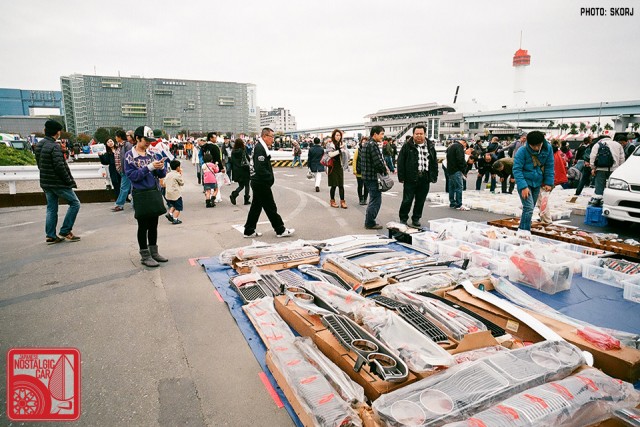 Last week, there was discussion over what we would do with the Honda Shuttle now that it was chosen as our DD for $2,000 or less from part 1. When asked what kind of scene to focus the Shuttle on, many pointed out that the obvious choice was to make it a show and shine car. Keep it clean, and reliable.

Nowadays, keeping a JNC, even one that is not as popular as a drift rocket, buzzing rotor or Italian-designed work of art needs a healthy supply of spares. After all, JNCs will be JNCs and become scare much sooner than later. The fact is, many thought of them as junk, and quickly tossed them to the crusher rather than replace a head gasket. So, Sedanlover’s post seems to be following this same line of thought. We don’t wanna be stranded on the road just because Napa or AutoZone doesn’t carry our gasket set or clutch master cylinder. We can address the power needs and go-fast mods in due time.

…After that, I’d want to get it serviced (if needed) and start gathering spare parts for known issues.

Considering this is the daily driver, I wouldn’t be spending a heap on mods right away. It’s all about making in reliable and comfortable. I’d love to make it more practical, by adding roof racks and a basket. In terms of social outings with like minded enthusiasts… this could be good and bad. Great for sourcing parts and making friends, but I guess you always need to be telling yourself, “it’s just the daily driver and doesn’t need more power”.

3 Responses to QotW: Which JNC took on grassroots rally racing the best?