QotW: Which JNC commands the most respect? 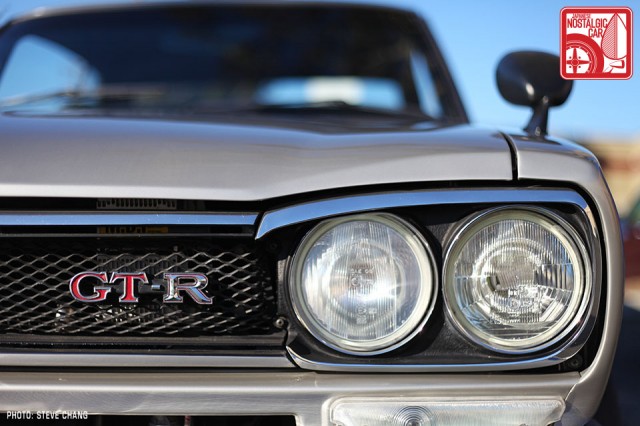 Today is Respect for the Aged Day in Japan, so…

Which JNC commands the most respect?

With its racing provenance, menacing grille and the fact that its modern day successor eats supercars for breakfast, the Nissan KPGC10 GT-R seems like the obvious choice. Then again, few outside JNC enthusiast circles see it as more than an old Datsun.

What say you, dear reader? As always, the most entertaining comment by next Monday will receive a prize. Scroll down to see the winner of last week’s winning comment regarding the news that JCCS is now screening entrants. 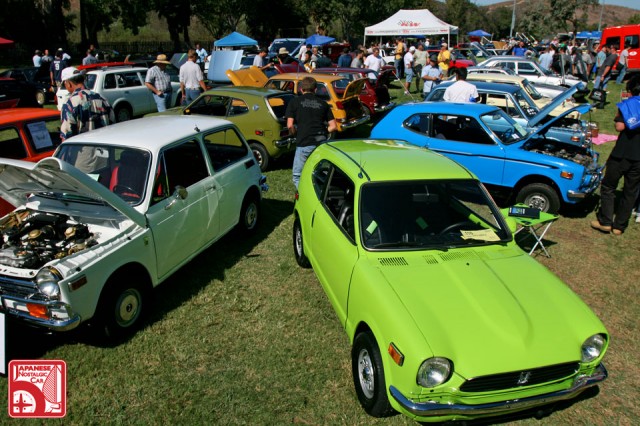 Few JNC articles have caused more controversy. Heated arguments were presented by both sides, those pro-screening and those against. We even heard from conspiracy-theory nut jobs, but the most well-written comment came from Serg, who sayeth:

I think you’ve set the bar in the title to be honest.

adjective
1. judged over a period of time to be of the highest quality and outstanding of its kind.
“a classic novel”
synonyms: definitive, authoritative; More
(of a garment or design) of a simple, elegant style not greatly subject to changes in fashion.
“this classic navy blazer”
synonyms: simple, elegant, understated, uncluttered, restrained; More
2. very typical of its kind.
“Hamlet is the classic example of a tragedy”

Yes, I know passion for the cars is what makes the hobby a culture and the participants a community – but all of those aspects are appreciated and embraced in other places on other days, and believe me the culture and community will improve drastically by narrowing the fields into their respective sports. There is no better feeling then being at make or model specific cruise and looking across at the guy in the same obnoxiously loud and low car as you, while both thinking about the other guy “You f**king idiot”. That my friends is brother-from-another-mother-hood right there!

Nobody is saying the rat-rods, resto-mods, daily drivers or drift missiles are in any way unworthy of showing – I hate trailer queens with handcrafted turbos made from unobtanium and seats made from the skin of animals that no longer exist – but if you’re trying explain in one afternoon the decades of history and culture that make JN our passion, you need to design a spectrum that showcases the norm in order to explain the extreme. For that matter yes, a handful of alternative takes on the various styles should be present, but this show represents the industry and it’s history as a whole, not just a small cross section of one or two generations.

Every true car person is proud of their car, whether it’s a pristine MS75 or the CA Accord you bought from your parents and made your own, but at this show your car should make others proud – to have, want, or even just appreciate that old Japanese tin we’re in such a fuss over 🙂

28 Responses to QotW: Which JNC commands the most respect?