QotW: Which 25-year-old cars are you most excited about? 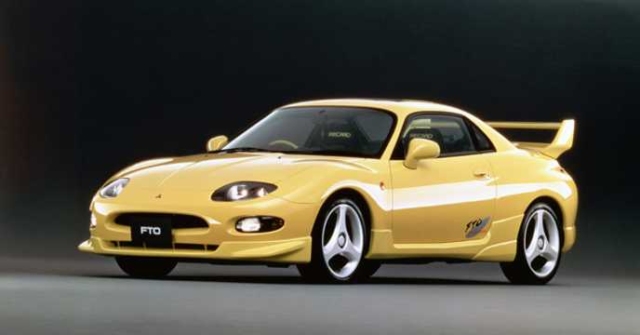 It’s 2019, and a new crop of cars will officially become classics this year, part of the 25 Year Club eligible for a smog check-free existence and historic car plates and insurance in most states. And then there’s the JDM cars released a quarter-century ago in 1994 that will become legal to import by year’s end, offerings conceived at the height of Bubble Era madness.

Which 25-year-old cars are you most excited about? 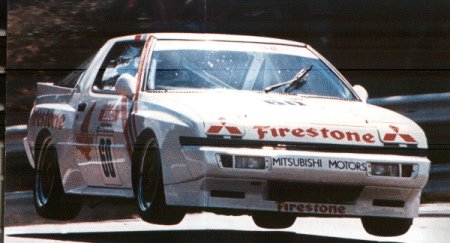 We can definitely relate to some of your New Year’s resolutions. Getting moving on a long dormant project, like Bryan Kitsune, is one example. Perhaps ceasing Yahoo Japan Auction bids, like Chris, or getting a handle on our diecast addiction, like エーイダン, are a couple first steps to doing that. As another year rolls by, we creep ever closer to a future where human-driven cars will be banned, so let’s enjoy these cars while we can, like our winner this week, Howard:

My resolution is to take my 1989 Mitsubishi Starion out more often. I am the original owner, and she has always treated me right, and I get a lot of comments when Im driving it, or showing it at a car show. I wish everyone a safe, and great driving year!

5 Responses to QotW: Which 25-year-old cars are you most excited about?