QotW: What’s your most heartbreaking tale of JNC loss? 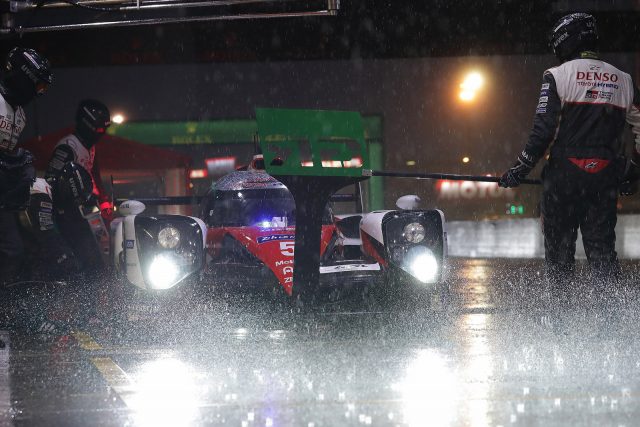 It’s sure to be a quiet day at the office in Aichi today. After the exact opposite of a fairy tale ending to Toyota’s Le Mans race over the weekend, the tears of Toyotaku are flowing like the waters of the River Sarthe. In what will surely go down as one of the greatest upset finishes in Le Mans history, Toyota led for almost the entire 24 hours only to suffer a breakdown five minutes from the end, handing the victory to Porsche. It’s an ending known RX-7 owner George RR Martin couldn’t have written better himself.

What’s your most heartbreaking tale of JNC loss?

What say you, dear reader? As always, the most entertaining comment by next Monday will receive a prize. Scroll down to see the winner of last week’s QotW, “What’s the greatest Japanese nostalgic grand tourer?” 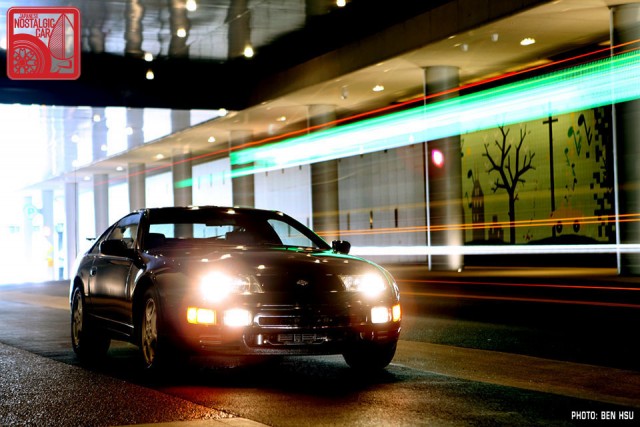 Many great comments were offered in purusit of the best Grand Tourer. Greylopht came close with not just his choice of Subaru SVX, but his description of what JNGT should do — waft. Talasas painted a vivid picture of what driving a Z20 Soarer is like, and we could almost imagine being bathed in the green glow of the dash ourselves. In the end it came down to a hard-fought battle, much like the one at Le Mans, in which Nathan‘s long and steady campaign for the Eunos Cosmo 3-rotor was snatched away just barely by Tom Sand‘s description of his 300ZX 2+2 Turbo:

For this I will nominate my Z32 2+2 TwinTurbo! Sure it was launched as the sportscar to beat in the early 90’s but the way sportscars evolved this car has become more of a grand tourer over the years i reckon.
It’s big, as long as most small stationwagons yet only barely able to hold 4 persons, let alone their luggage. It’s wide, with those black headlights and an array of intake air scoops which gives it a menacing presence on the road and an intimidating stance forcing other motorists to get out of the left lane out of sheer respect when you come into their rearview mirror. No need for flashing the high beams…
And the engine, silky smooth, 6 cylinders, two intakes, two turbos, two exhausts, two of everything making gobs of power for effortless overtakes and cruising at warp speed.
The interior, the perfect place to be, surrounded by a driver focused center console, everything electrically controlled with every creature comfort and every controll easily within the reach of your fingertips.
It’s the kind of car you don’t get tired of driving. I bought mine and drove it over 800km’s in one stint, at the end of the trip I got out not because I was tired of driving, but because the only thing better than driving is the cold beer waiting at the end of the road with your road trip buddies!

7 Responses to QotW: What’s your most heartbreaking tale of JNC loss?