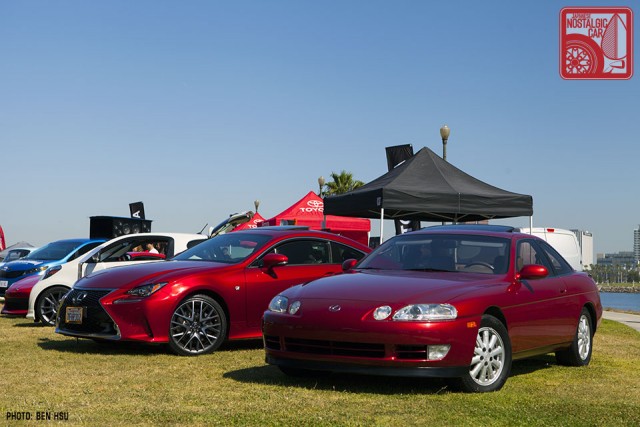 Each year on the calendar brings us another round of cars that turn 25. Why is this significant? In short, 25 is the age at which most governments will grant a car historic status, which makes them eligible for things like collector car license plates and classic car insurance. Being 25 years of age also makes a car legal to import, according to the US federal government (though whether that imported car can be driven on the street is a state-by-state issue so your mileage may vary).

As we round the corner to 2016, a slew of Japan-tastic machines have now reached this threshold proving that 1991 will be another seminal year for the 25 Year Club. There’s the stunning Lexus SC/Toyota Soarer, the pocket supercar SW20 Toyota MR2, and 510-channeling Nissan Sentra SE-R. If you like very small sports cars, there was the Mazda MX-3 and Nissan NX. If you want to go by JDM model years there’s the breathtaking Mazda FD RX-7, which won’t be a classic in the US until 2018, and home-grown candidates like the Honda Beat, Suzuki Cappuccino, Nissan Figaro and many more.

What say you, dear reader? As always, the most entertaining comment by next Monday will receive a prize. Scroll down to see the winner of last week’s QotW, “What’s your JNC New Year’s resolution?” 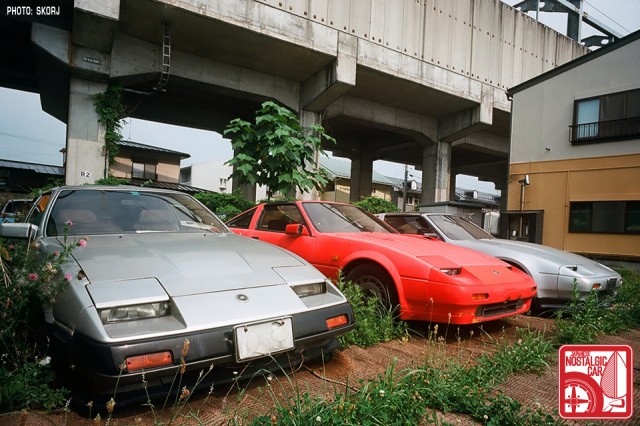 Many JNCers resolved to go on a diet for 2016. Not for food, mind you, but in cars. if there’s anything better than having all the cars you wish for, it’s the garage space to work on them, apparently. Something to keep in mind as you start your new projects, Ant, Killer Bee and ScottyG, are the words from our winner daddsun:

21 Responses to QotW: What’s your most anticipated 25 Year Club addition?