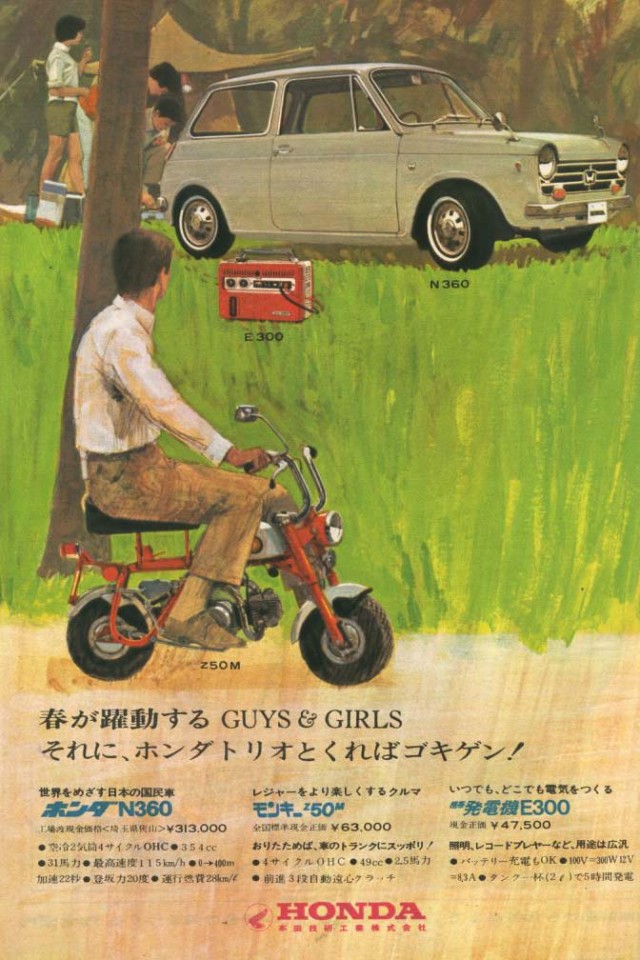 Happy Year of the Monkey! We’re like 80 percent sure that Han Dynasty astrologists weren’t talking about Honda’s 50cc mini-bike, but perhaps this will be an auspicious year for you, JNC-wise, anyway. Will you finally pull the trigger on that old “Datsun or something” your UPS guy told you about? Patch up that bit of bubbling paint that’s been slowly growing over time? Or, first things first, move to a place with a garage?

What say you, dear reader? As always, the most entertaining comment by next Monday will receive a prize. Scroll down to see the winner of last week’s QotW,”What automotive woes are you most eager to forget?” 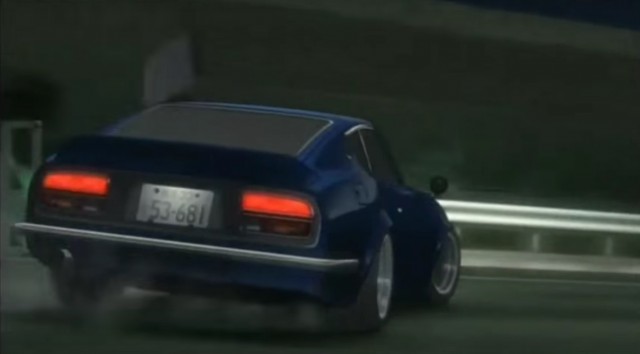 Many of you were eager to leave 2015 behind, whether it was due to dishonest Craigslist sellers, missed opportunities to own the car of your dreams, the loss of a perfect parking spot, or the mistake of opening the hood of a Z32 TT.  Khee‘s answer was by no means the most tragic (thankfully), but was the most entertaining and well written:

I think parts and mechanical woes are to be expected with these cars, but for me it’s incidents of operator error that I want to bury it down deep inside and never bring it up again, one in particular.

One of the first drive out with a newly acquired limited slip on the s30, I’ve been flogging the open diff previously for many years at autox and was psyched to have a more aggressive setup. The off ramp coming into my street is a 180 degree bend, steep uphill grade, 2 lanes wide. It was drizzling outside that evening but not quite raining, about 10 pm at night with no one in immediate sight. Basically an open invite for ‘commmeee onnnnn, do something stupid.’

I rev match down to 2nd, confident in my abilities, and gas it as soon as the car starts rotating, traction loss achieved. A slight tail end out and I rev few times to enjoy the two wheels spinning. And then I let off the gas.

At this point all the weight is shifted off the front on this steep uphill, my rear wheels still spinning to find traction on their own, and shoots the car forward in an uncontrollable 90 degree turn to the right. Now the nose of the car is pointing directly at the freeway off ramp 10 ft below (being a 180 bend).

Brakes don’t work obviously in this situation, so I sat and waited. Waited at the inevitable crown to be the first guy in a s30 to launch his car down I-15 Cali freeway perpendicular to oncoming traffic.

The Z came to a stop past the solid white bike lane, but just shy of the grassy run off area leading down to the pre 180 turn off ramp. By this time the one car waiting in the red off ramp light, and another car just pulling up behind me was staring me down. I reversed, got back in line, and drove it home like a dog with tails between.

I think I may have just rehashed this more vividly than ever by typing all this out.

permalink.
This post is filed under: Question of the Week and
tagged: honda, monkey, QotW.