QotW: What’s your greatest “in the wild” JNC sighting? 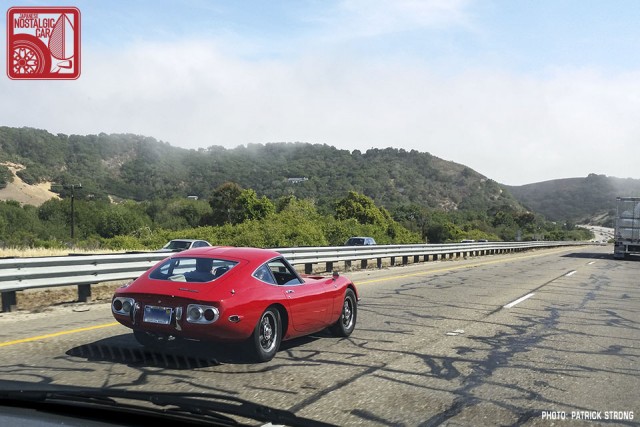 Incredibly, that Friday flatbed find wasn’t even our first our 2000GT sighting. A few years ago our intrepid Touge California rallymaster Patrick, who eagle-eyed the flatbed one, saw another one in the wild, this time in Solar Red and moving gloriously under its own power. He shall henceforth be known as The 2000GT Hunter.

What’s your greatest “in the wild” JNC sighting?

For our purposes, “in the wild” means on the street, parked somewhere other than a place specifically designed to display cars (ie, a car show, showroom, race track, you get the idea). Remember, pics or it didn’t happen. But if you don’t have them, you better make sure your story is pretty darn convincing.

What say you, dear reader? As always, the most entertaining comment by next Monday will receive a prize. Scroll down to see the winner of last week’s QotW, “What’s the greatest forced-induction JNC?” 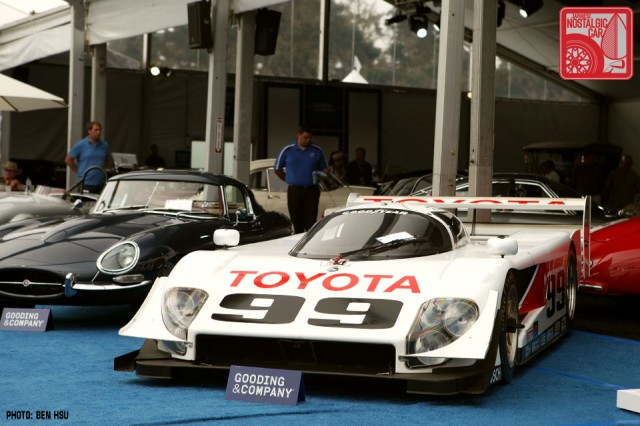 There many good comments this week it was hard to pick just one. Robin‘s tale of the South African Nissan EXA provided new perspective on what was exported to the country that gave us Charlize Theron. Ant made a strong case for Soichiro Honda’s bulldog, and ahja made us laugh pretty hard with both his nomination of the 280ZX and his reply to melvin‘s Lancer Evo 0 comment. However, there can be just one and this week Nathan was the most inspiring, even though he cheated by circumventing the question:

Since the question didn’t specify that the vehicle had to be a road car, I’m nominating the almighty Toyota Eagle MkIII, which dominated the late years of IMSA’s GTP series. Why?

Forced induction is done to extract as much power as possible from an engine without having to increase its capacity, which adds weight, especially if the block is made of iron. The absolutely psychotic powerplant campaigned by Dan Gurney’s AAR team is arguably one of the best examples — if not the epitome — of this concept. The Eagle MkIII was powered by Toyota’s 503E, a 2.1L, single-turbo inline 4. TRD spared nothing, reportedly destroying 4 dynamometers in the development of the engine. In qualifying trim, this boosted mechanical monster was good for a claimed 800+ horsepower, although some competitors estimated horsepower was 900+. For the 1993 season, IMSA slapped the Toyotas with additional weight and a smaller restrictor in an effort to maintain parity with the rest of the field, but they still managed to belt out over 700 hp and continued to have their way with the competition.

While the car is best remembered for what it did in 1992 and 1993, it debuted in 1991, so it is technically a nostalgic this year. If that’s not a good enough reason, then the following numbers certainly are:

14 Responses to QotW: What’s your greatest “in the wild” JNC sighting?