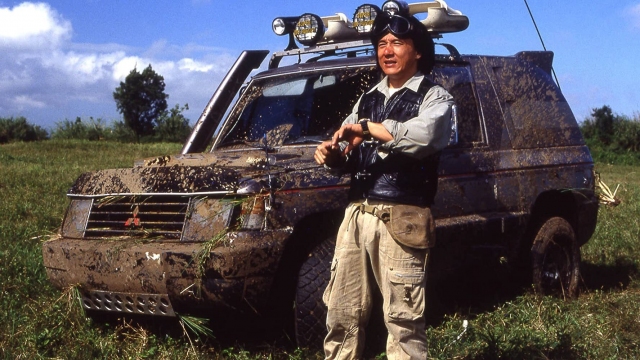 The death of the Mitsubishi Pajero has hit us pretty hard here here at JNC. So, we’ve been watching old Dakar videos and trying to remember the fond times we had with Pajeros. For me, it was the time a friend’s parents lent us a brown LWB first-gen to move. It was slow but it swallowed an entire apartment’s worth of stuff with room to spare. I recall us chuckling like idiots every time the tall body leaned into a corner at what seemed like a 45 degree angle. For other JNC staffers, it was a layover at the Dakar airport (voted the world’s worst), spotting a Pajero in Operation Condor, or the time when someone in San Gabriel opened a JAOS store and did up a Montero to the nines with what must have been 1,000 pounds worth of JDM off-road gear.

The most entertaining comment by next Monday will receive a prize. Scroll down to see the winner of last week’s QotW, “At what point do you fly instead of drive?” 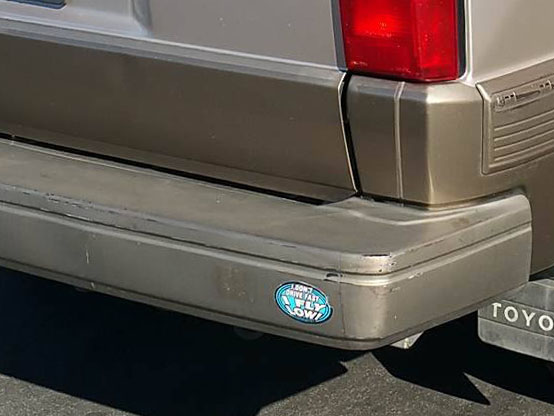 It was quite interesting to see how readers from around the world make the vs. driving calculation. Nigel drives from eastern Canada unless it’s to LA, Styles schooled us on travel in New Zealand, while Chris from LMM and CobaltFire gave us the skinny on Japan., Then there’s travelers from all over the US, like Scotty G in the Midwest, Lee L from the East Coast, and Steve in the Southwest, locations which vary as much as different countries, each with its own calculus. However, the winner was Evil Twin, who made us laugh with his comment: