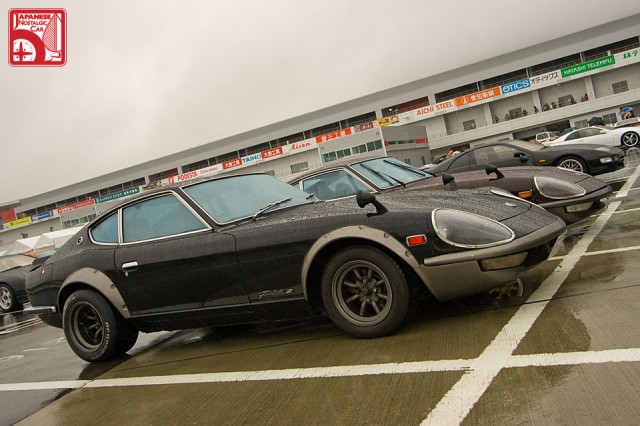 Nissan celebrated dual 50th anniversaries last week for two of its most revered models. We’ve inquired about the GT-R already; now it’s the Z’s turn. The beloved Z has gone through countless variations over the years, from the race-ready Fairlady Z432 of the disco age to the twin-turbocharged Z32 of the Bubble Era to the the long-lived 370Z of modern times. From the moment of its debut, the way the world looked at sports cars was changed forever. There are many to choose from, but if you could have any one, what would it be, and why?

The most entertaining comment by next Monday will receive a prize. Scroll down to see the winner of last week’s QotW, “What’s your favorite GT-R?” 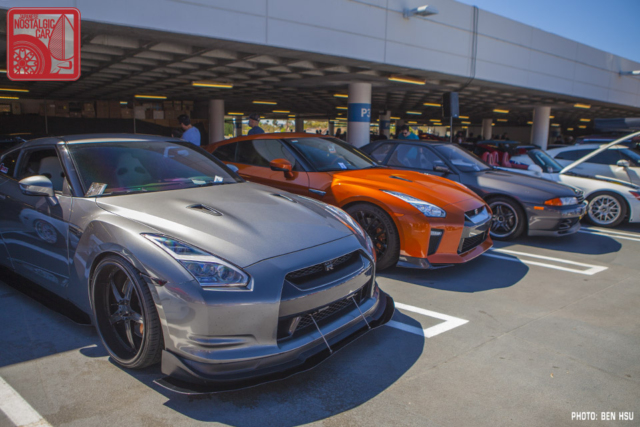 It was great to hear all your GT-R stories last week, from those who discovered the car in Gran Turismo to those who encountered one in the sheetmetal in Japan for the first time, and every generation was covered.

Michael Challen had a very specific build in mind, because he already owns his dream car. Angelo ‘s love for the R32 comes from a familiar place, playing with little toy cars. Erik V‘s passion stems purely from the S20’s sound. Josh made a stellar case for a variant of the oft-derided R33. In the end we had to go with GSX-R35, who made us chuckle imagining him agonizing over the question:

Whichever one gets my fizzy bits fizzing best at the time!

It sounds like a cheeky answer but let me elaborate. I’ve been a huge Nissan fan since I was a kid and a gigantic GT-R fan since I first played Gran Turismo 2. For me the R34 was the big daddy for the longest time and I was sad when production ended and the Motorex fiasco happened before I could get my hands on one in the States. I was skeptical the R35 would ever live up to the Godzilla legend but then it came out and I’m lucky to own one.

It’s now solidly my favorite GT-R of all time. Of course, I’m lucky to have one that’s heavily modded to a respectable 800ish whp on pump but it’s still well-mannered and reliable enough I’d let my own mother drive it – if she weren’t so worried about potentially dinging my baby. With Super GT, Bathurst, and FIA GT championship wins recorded, tuned examples raging past the 3000hp limit, and styling that’s unmistakably Japanese I have to say mission accomplished to Nissan in making a worthy GT-R successor.

But I also own a Nismo R32 which has been a long and seemingly never-ending restoration project. It has “only” half the horses of my R35, rides stiffer than a teenager that snuck into the local strip joint, and I’m cooking in it right now ’cause the AC is on the fritz so I should hate it, right? No, because racecar. Group A conquering, banned-because-it-was-the-only-way-to-stop-it racecar.

Oh, but I’d love a Hakosuka too because that was the OG. And who could say no to a super-rare Kenmeri. Even the “unloved” R33 has that magic Nismo 400R to aspire to. Even the R30 and R31 Skylines have quirky ’80s box charm going for them.

So yeah, what was the question again?

permalink.
This post is filed under: Question of the Week and
tagged: datsun, fairlady z, gt-r, nissan, QotW.