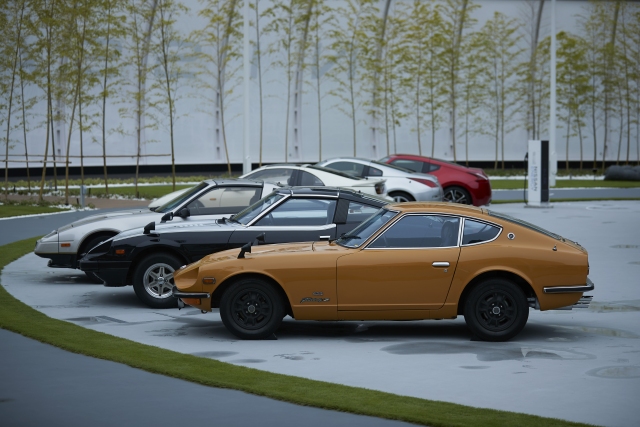 Nissan’s recent revival of Midnight Purple and Millennium Jade sparked an internal debate here at JNC about what the best R34 Skyline colors were. Even on that one model, there were so many great ones — do you pick one of the limited run colors above or the iconic Bayside Blue? Then we thought it would make a good QotW if we opened it up to all Nissans. There are so many great ones, from Safari Gold to Gun Gray to Solar Orange. The palette is so endless and rich that it’s hard to choose one. But if you had to…

What’s your favorite Nissan color (and why)?

The best comment by next Monday will receive a prize. Scroll down to see the winner of last week’s QotW, “What JNC doesn’t get enough respect?” 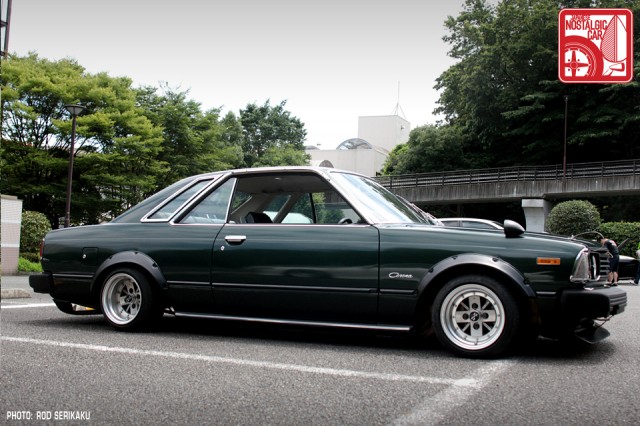 There are many underappreciated cars in the JNC canon, and many had their advocates. Fashion Victim‘s entire list was valid, as were cars like Scotty G‘s Subaru 360 Deluxe sedan (price doesn’t always equal respect!), j_c‘s piston-powered Mazdas, and Ellis‘ Honda City Turbo. However, the winner this week, Boss, nominated something truly obscure, the T132 Corona.

Gonna be a bit bias here and say toyota coronas. Aside from a t40 corona you hardly ever see or hear anything about them. But theyre a bloody good car, more room and more power than the much more popular corolla, without the higher price tag of a cressida or crown. I own 2 tt132 coronas, wagon and a sedan. They seem to have slipped through the cracks and can still be found relatively cheap compared to other old toyotas.