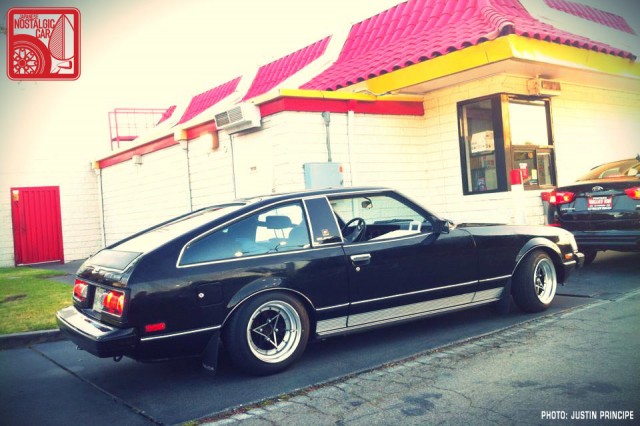 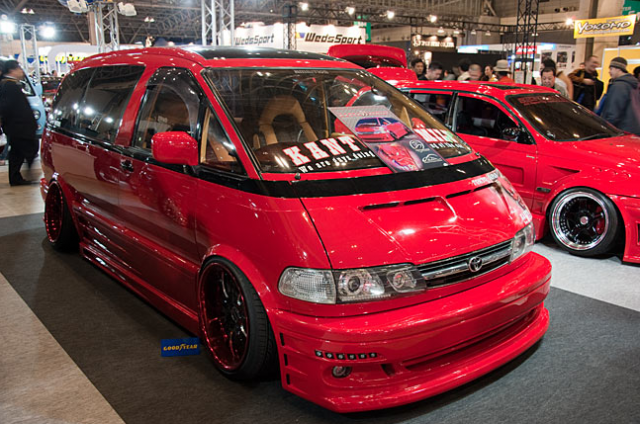 This was kind of a bizarre question, which prompted some bizarre answers. We got answers that spanned everything from Tom‘s suggestion of a Suzuki Every Turbo RZ Super Multi Roof with Cappuccino engine swap to Legacy-san‘s nomination of a Toyota Mega Cruiser. But our favorite answer fell somewhere in the middle, and that was Prevacid‘s casting of a Toyota Previa: