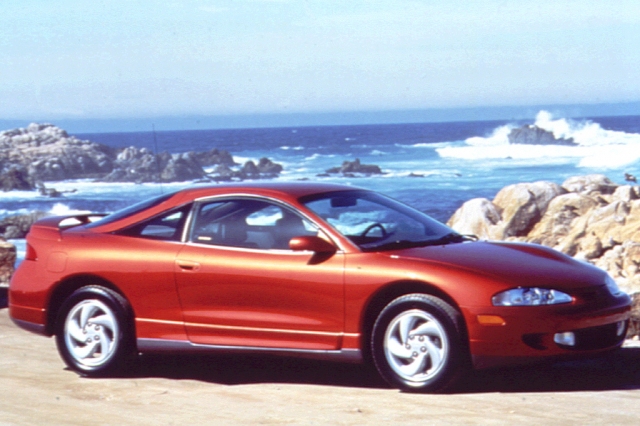 Today is Coming of Age Day in Japan, the day when all those who turn 20 years old between April 2 of the previous year and April 1 of the current one officially become adults. It’s fitting, because as is the custom when we change our calendars, our QotW is all about the cars that pass the 25-year threshold to become official classics. For 2020, that marker is 1995, the year of Braveheart in theaters, Chrono Trigger on the Super Nintendo, and Coolio’s “Gangsta’s Paradise” blaring from every double-DIN head unit. That’s right, cars from the year that eBay launched are now importable into the US, eligible for historic plates, and qualify for classic car insurance. Tell us why you picked what you did.

What’s your favorite Japanese car from 1995? 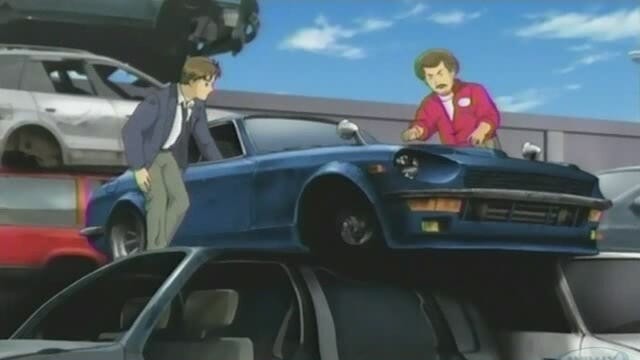 There were many worthy resolutions, and we at JNC hope we can help you to keep them. Jayrdee wants more track time in his AE86. Danny Padden plans to take more road trips in his FB RX-7. Banpei intends to sell his AE86, and Dirty_S30 immediately responded that his resolution was to buy it. That almost won it, even though Dirty_S30 later clarified that his real objective was to get his 240Z finished. However, in the end it was young Sam who won the week, with his noble goal of starting his first JNC project.

I think my New Years resolution is to educate myself more on cars, and finally get myself my first JNC project car to restore. I want the pride of owning a JNC and being able to say “I fixed this!” In addition to learning more about the car and everything that makes it tick, becoming closer with it.

13 Responses to QotW: What’s your favorite Japanese car from 1995?