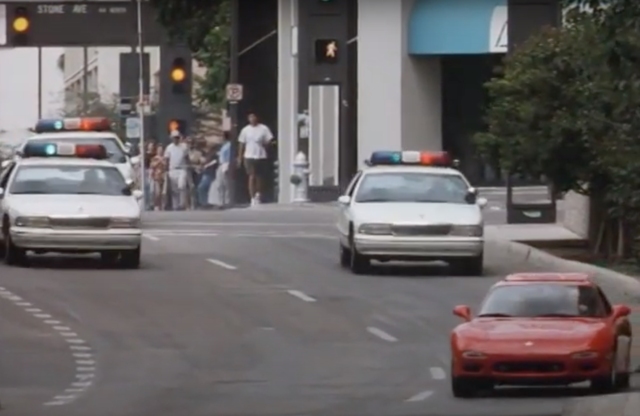 The world of movie car chases was forever changed 54 years ago today. October 17, 1968 saw the theatrical release of Bullitt, in which the centerpiece action sequence between ad Ford Mustang and Dodge Charger is considered to be one of the best vehicular pursuits ever filmed. Call us childish but car chase scenes always get us stoked. Even the worst examples have us glued to the screen when we’d gladly skip the rest of the surrounding movie. For this question any cars of any country of origin will qualify, though you will get bonus consideration if there’s J-tin involved.

The most entertaining comment by next Monday will receive a prize. Scroll down to see the winner of last week’s QotW, “What’s your favorite Japanese sports car?” 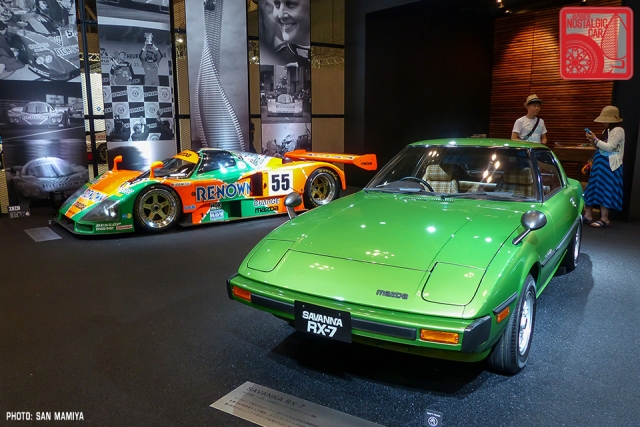 This was a fun one because there was such a wide variety of answers, not just in the model of car, but for the reasons they were chosen. For example, JJ picked the FD Mazda RX-7 for its unique engineering. BlitzPig‘s Toyota 2000GT has stunning looks to match its performance. Michael Jue‘s Z432-R is notable for its rarity. Howard D.‘s Starion had technology and options far ahead of its class.

Lakdasa‘s nomination of the Suzuki Cappuccino focused on its ability to provide fun within the bounds of the law. HE HE‘s A20 Toyota Celica has affordability on its side. エーイダン‘s Nissan Skyline GT-R have generations of history and tuning potential. Taylor C. gave us our requisite and totally justified Mazda Miata entry. midniteneon‘s Toyota Soarer has a certain timelessness. Jeremy A.‘s Nissan Z brought driving joy to the masses. Lupus‘ Toyota MR2 has simplicity and style. And Jonathan P. simply loves 80s wedges like the Z31 Nissan 300ZX.

It was difficult to pick one, but at the end of the day thatdirtykid’s answer about the SA22 Mazda RX-7 fit the bill best.

The epitome of the genre is definitely the 2000GT. Its aged amazingly and set the bar. However I just cannot call cars that are completely unattainable as my favorites. I currently own an RA24 Celica, a non sports car Datsun, and have owned a FB RX7. I have driven a couple 240z and 280zx.

My vote goes to the RX7. The weight balance, feel and unique joy of ringing out a rotary is just unmatched. Yes the Z car is faster in a line. The Celica has tons of charm and amazing looks, but we are talking sports cars and spirited driving and I would take more seat time in a FB RX7 over the others.