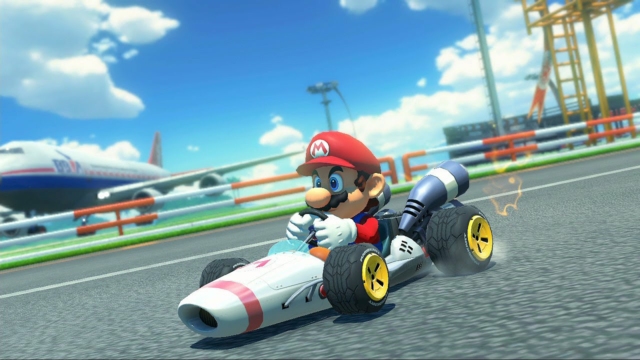 Coming this week is March 10 (aka Mar 10, aka Mario Day), and 2021 also happens to be the 40th  anniversary year for Nintendo’s plumber mascot. In the decades since his debut in Donkey Kong games have had a huge influence on the automotive world, and vice versa, from the ultra-realistic Gran Turismo series to the stupid-fun Mario Kart (in which Mario drives something clearly based on the 1965 Honda RA272 Formula One race car).

Most of us have a favorite car-themed video game, but we’re not going limit this question to digital distractions. Nintendo traces its roots back to 1889 as a playing card manufacturer, so pre-pixel amusements are also allowed. If your jam is I Spy, then tell us why.

The most entertaining comment by next Monday will receive a prize. Scroll down to see the winner of last week’s QotW, “How did you learn to drive a manual?” 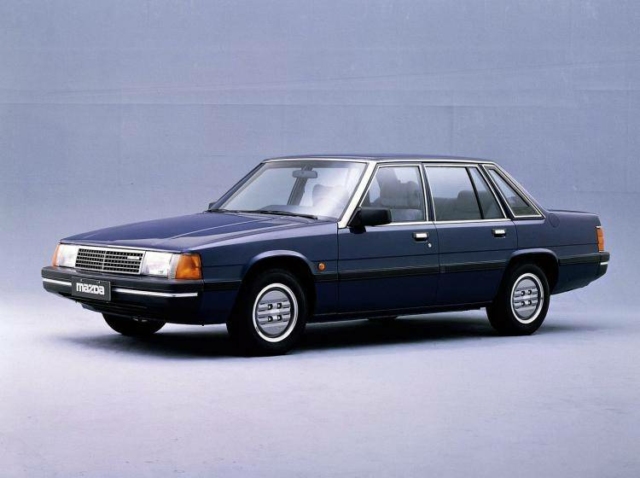 We are surprised at just how many people learned stick in a trial-by-fire situation. Jace‘s dad took him to the top of a mountain and handed him the wheel, Steve‘s coworkers made him drive their Datsun 620 shop truck for a good laugh, and Rick Moore had to endure the discomfort of moving a customer’s new A70 Supra while they looked on during his stint as a Toyota dealership lot attendant.

Those, however, were cases where the trial was forced upon the driver. Just as many of you chose to throw yourselves into the deep end by learning on a car you had just bought. Land Ark bought a Mitsubishi 3000GT ES without looking at the shifter, Yuri picked up a 1987 Ford Ranger cross-state and drove banged on its Toyo Kogyo gearbox on a three-hour drive home, and Chris G – bought a manual Civic after many failed attempts.

Then there were the stories with good teachers, like Mark A‘s experience with McGinnis driving school in Albuquerque, r100guy‘s excellent mom, and KevinH‘s friend who actually had a great lesson plan. Also, we’re not sure if we’re more impressed that Mike P‘s dad owns a 17,000-mile Suzuki Samurai or that he teaches teens to drive stick on it.

Of course, learning how to drive a manual is not at all unusual in many countries. Peter Quinby had the honor of learning on a 3-wheeler Bond minicar in the UK. Banpei says that in the Netherlands if you don’t learn stick you are forever shamed with an “automatic only” mark on your license. Negishi no Keibajo learned on a VW Bug at the US Army base in Tomioka and never saw an automatic car until he moved to the US.

The winner this week also hails from overseas, and Azfer wins for best conveying the thrill and feeling of freedom when you finally fully learn:

It was a graduated program by my dad. 5 steps for the 5 gears our car had.

Step 1 – This required only 1 gear. Initially, it was just learning to move the car a bit forward and a bit back on the street, literally just inches, where the family car (Dark Sky Blue 1981 Mazda 929 Limited, Middle East spec) was parked. There was one time I almost took out the outside wall of our house, lol.

Step 2 – This required me to drive in second gear as I graduated to taking the car around the block.

Step 3 – Eventually, I started to do grocery runs and the grocery store was far enough to hit 3rd gear but close enough to not need to shift into 4th.

Step 4 – I was SUPER excited when my dad finally told me to drive on a stretch of road where I can move into 4th. This was a long enough stretch which was interrupted by a traffic light. After we reached the traffic light, he asked me to do a u-turn and go back.

Step 5 – Hitting the open highways of Eastern Saudi Arabia. This was BY FAR one of the most exciting times in my life, hitting top gear!!!