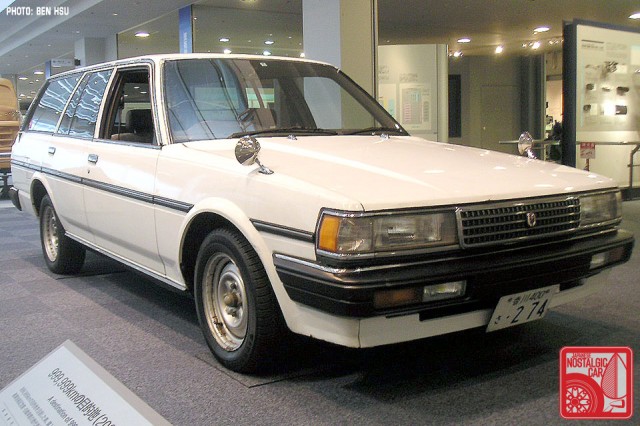 One of the main reasons people buy Japanese cars in the first place is because of their ridiculous longevity. Ironically, Japanese roadworthiness inspections are so prohibitively expensive that it’s fairly common for many owners to ditch new cars after just three years of ownership. And yet, Japan’s automakers are still maniacally obsessed with building cars that will survive just about any apocalypse you can throw at them.

If you ever visit the Toyota Commemorative Museum of Industry and Technology, you’ll see a well-worn X70 Toyota Mark II wagon in the middle of it. About 10 years ago, Toyota found the car for sale with something close to a million kilometers on the odometer. They bought it back from the owner, drove it across Japan, and arrived at the museum just shy of 999,999km. To reach that magic number, they drove it in circles in the parking lot until the odometer was just about to roll over to all zeros. Then they parked it in the museum as a monument to Aichi’s legendary dependability.

What say you, dear reader? As always, the most entertaining comment by next Monday will receive a toy. Click through to see the winner of the last QotW, “What’s the most insane luxury feature on a JNC?” 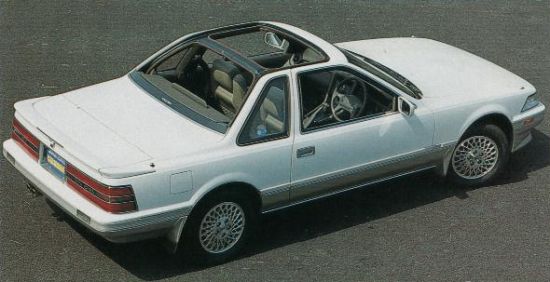 This week’s winner was returning champion dickie, who made an unassailable case for the Toyota Soarer Aerocabin.

Refrigerated console storage, hidden air purifiers, doily seat covers, special passenger seats with pass-through backs for extended rear-seat legroom, privacy curtains, built in seat massagers, flip-down mobile phone consoles, retractable sunshades… the list goes on and on. this is stuff that even RR didn’t think of when they were designing their cushiest cars to cater to the conspicuously comfortable consumer.

All of this is nice for the average head-of-industry or yakuza boss on the go, but do they REALLY get to enjoy the driving experience from the back seat? Nope.

To get the most out of my Japanese luxury auto experience, I’d need to be gripping the wooden wheel of a well-appointed grand tourer, pushing my Italian leather-clad right foot onto the accelerator and lighting up the “TURBO” indicator next to the sweeping bar graph tach as it approaches the digital redline. I pull off of the expressway into a well-lit parking area, noticing the cabin has become a tad stuffy for my liking. With a flick of my sheepskin sheathed index finger, I activate a switch that causes my roof panel and rear window to fold neatly into the mile-long rear deck. As I exit the lot to resume my journey, the orange tinted light catches the reflective script against the black glass of the rear valence: AEROCABIN.

Yes, a power folding roof section that leaves the B- and C- pillars intact and conjoined by a rollbar. This is the most insane luxury feature available on the classiest personal luxury coupe in existence. Ultra-refined, ultra-excessive, ultra-rare having been produced for less than a single model year: the MZ20 Soarer Aerocabin.

Thanks to 80sHero for the inspiration!