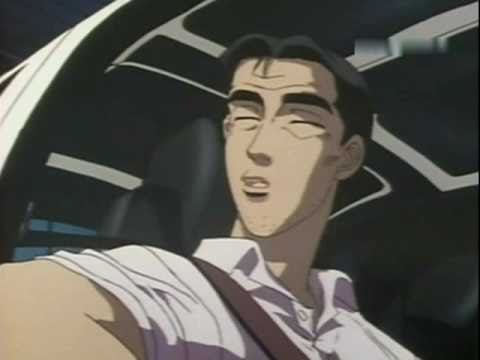 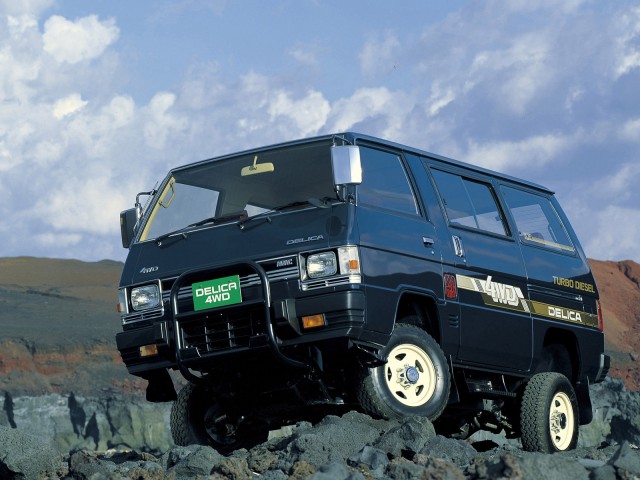 25 Responses to QotW: What’s your best car story with dad?