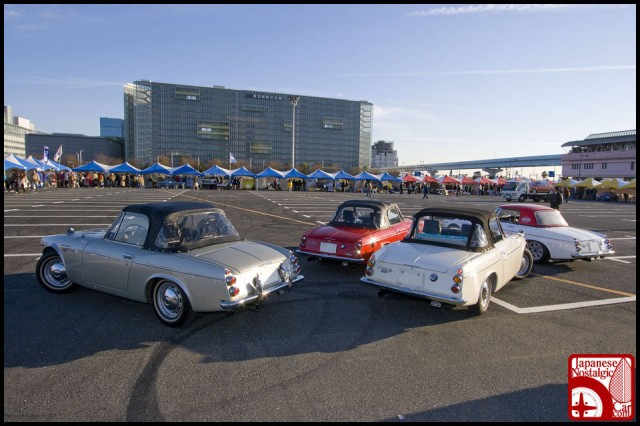 A new year is upon us, and if you haven’t already made a 2014 resolutions yet it’s not too late to start. Perhaps you have a heap of parts waiting to be re-merged into a car. Or 2014 could be when you finally make it out to one of the great car shows like JCCS. Or Maybe this is the year you add that special car to your garage.

We, for one, are going to make some improvements to this little corner of the internet we call home. The website is going to undergo some changes that’ll polish up navigation, presentation and just make the overall JNC experience more pleasurable. It’s going to be an exciting year ahead!

What say you, dear reader? As always, the most entertaining comment by next Monday will receive a toy. Click through to see the winner of the last QotW, “Which “Class of 1989″ car is the greatest “new” JNC?” 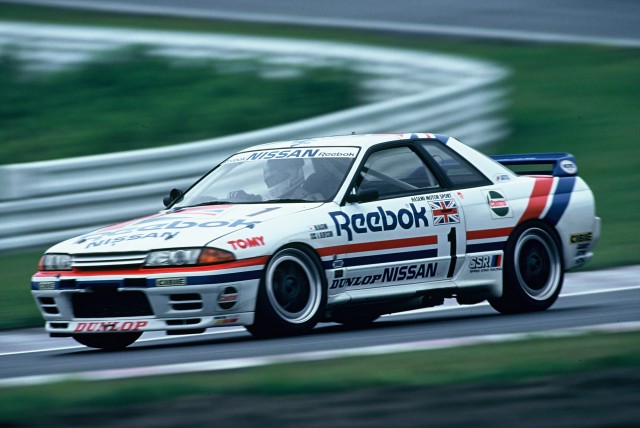 Like the dilemma of too many great cars to choose from, this week we also faced too many great comments. There was AndyB‘s nomination of the Subaru Legacy, dankan‘s selection of the Miata, and even a rare write-in from Lupus for the Daihatsu Applause. However, in the end we had to go with Michael’s entertaining Aussie-tinged history of Godzilla himself:

The R32 GT-R not only re-introduced the most hallowed three letters in the Nissan vocabulary, it helped to re-ignite (explode!) the Japanese tuning & car world in general.

Nissan took aim at Group A racing & let rip! Godzilla tore all apart before him! Porsche 959 was the benchmark…..not for long! The GIANT beast from the East was unstoppable.

Here in Australia the car was booed off the track by every Holden (Chevy) & Ford yobbo (redneck) around. Did not matter! Godzilla could not be stopped. The ruling bodies tried to restrict them… they still won!! The only thing the competition could do was complain until the rules were changed & the GT-R was outlawed.

The R32 GT-R is a legend for all time! Always will it be remembered.