QotW: What’s the one modern feature you wish JNCs had? 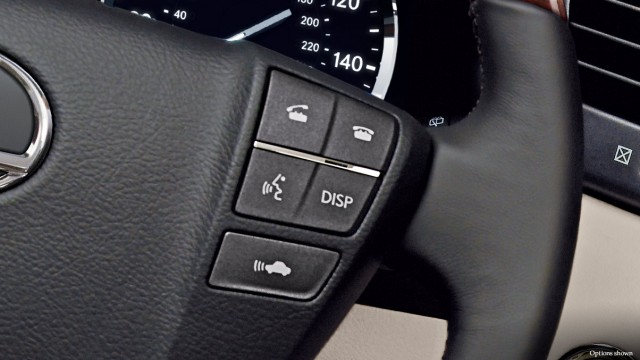 As pilots of decades-old Japanese warhorses, we all pride ourselves on driving the simplest, everything-you-need-nothing-you-don’t motoring experiences. Blind spot monitors? Ha! Backup cameras? Ha! Airbags? Double ha! We are hard core. Sometimes though, as hard as it is to admit, isn’t just the sliiiightest bit difficult to go from a modern car to your old school steed?

What’s the one modern feature you wish JNCs had?

I once thought it was fine with a tape adapter. Take a couple seconds to plug my phone into the $10 accessory and suddenly I have all the music, podcasts, and streaming audio in the world playing through a 30-year-old piece of technology. But then I step into a new car equipped with the Tooth of Blue and all of that seems hopelessly clunky — the cables, the two-second plug-in time, the instant start/stop, and the lack of ability to take phone calls. It’s almost enough to make me consider buying a car built in the last decade and a half, as even the cheapest of cheapo subcompacts now come with Bluetooth. Or I could just get another adapter, I guess.

What say you, dear reader? As always, the most entertaining comment by next Monday will receive a prize. Scroll down to see the winner of last week’s QotW, “Which Japanese automaker has stayed truest to its roots?“ 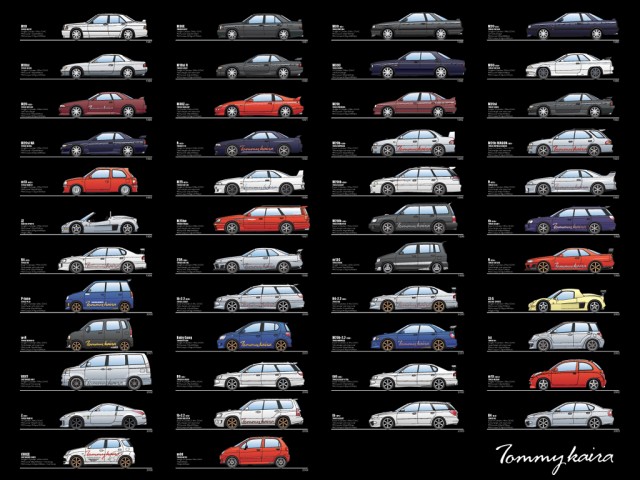 It must be a sad state in the automotive landscape today, because very few of you thought ANY modern Japanese automakers were close to their roots. There were a few half-hearted votes for Honda, but the most compelling case was probably made for Daihatsu, of all marques. That’s why this week’s winner, banpei, nominated a Japanese automaker in the most generous definition of the term.

The automaker that stayed truest to its roots must be no other than TommyKaira!

As an autotuner in the 70s and early 80s they saw the light by taking a Mercedes Benz 190E, tune it and resell it as the TommyKaira M19. It began to get interesting in 1988 when they redid everything right what Nissan did wrong on their Nissan Skyline R31 and resold it as the TommyKaira M30. They continued doing this the next eight years with various performance variants of the Japanese car market:
http://www.battlegarage-.com/wp-content/uploads/2013/01/all_machine.jpg

Now judging from this you may argue that they are not an automaker, but actually they were: in 1996 they launched the TommyKaira ZZ. The ZZ was a small mid engined roadster powered by a Nissan SR20DE. The ZZ was quickly followed up by the larger ZZII featuring a Nissan RB26DETT. Those two engines made a lot more sense in the two light mid engined fiberglass cars than those big overweight cars by Nissan!

As the Japanese exclusive car market collapsed also TommyKaira went into the demise and in the end they sold their manufacturing plant to Autobachs including the plans for the ZZIII. Tommykaira returned to their old trade: modify existing cars and rebrand them. At least, that was until last year when a Japanese start up called GLM teamed up with TommyKaira to create the TommyKaira ZZ EV: the Japanese Tesla Roadster.

As you can see TommyKaira stuck to their roots: getting the most performance out of cars!

29 Responses to QotW: What’s the one modern feature you wish JNCs had?