QotW: What’s the one car you’d get from the year you were born? 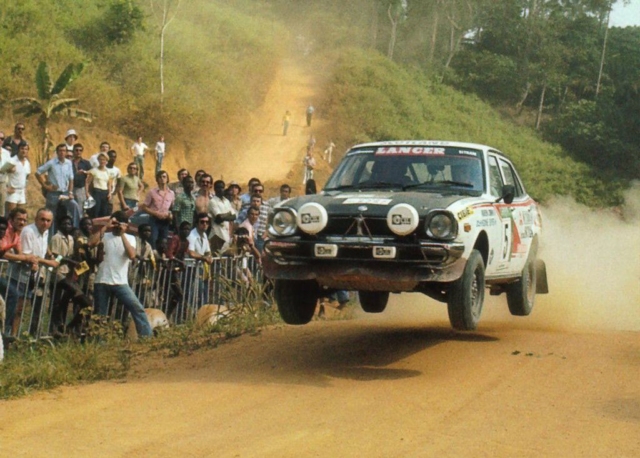 JNC is proud to have readers of all ages, from teenagers just getting into vintage Nihon steel, to retired folks who remember these cars when new. Some of us were fortunate enough to have been born during golden years of carmaking; others came into this world when external forces like the OPEC oil crisis had dramatic effects on the automotive landscape. I was born in 1976, not exactly a year known for peak performance. Since I’d rather have Skylines and Celicas from headier days, I guess I’ll choose from the Malaise Era a Mitsubishi Lancer 1600GSR. It won the Safari Rally that year, and launched a legacy of rally successes for decades to come.

What’s the one car you’d get from the year you were born?

The most entertaining comment by next Monday will receive a prize. Scroll down to see the winner of last week’s QotW, “What’s your favorite car from Japan’s tuning era?” 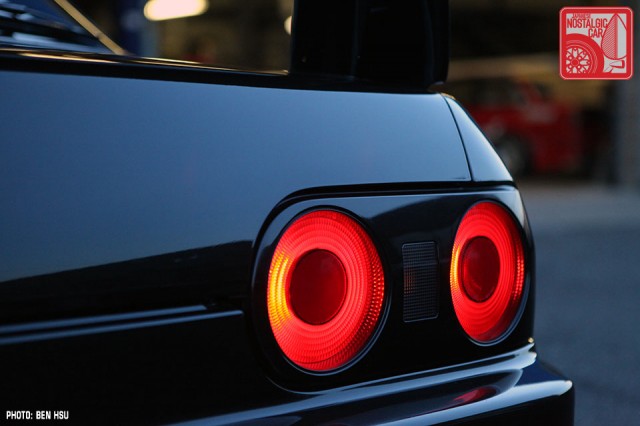 For many, the Tuner Era was what piqued our interest in Japanese cars. It was cars like the RX-7, NSX, and Supra that inspired a look into their histories and the companies that created them. The winner this week is Wing Ho, who went with a darling of the tuning age:

My first love and forever holy grail car will be the Nissan Skyline GTR (R32). Specifically in Gun Grey Metallic. This car appeared in Initial D, which is what brought me back to cars. Despite the hero car being the panda AE86, and the R32 relegated to a “villain car” early in the first season, I just couldn’t get enough of it.

Back in High School, when Fast & Furious 2 had just come out, everyone was buzzing about the R34, but I stayed true to my first love. I made it a point to correct my peers (annoyingly) that my favourite car was the Skyline. Of the R32 variety. Yeah, I was THAT kid.

Like the best things you grow up loving, but not fully understanding, I only found out much later that this beast of a car had a venerable history, destroying other cars in races, being called Godzilla, and just so happened to have its first production year that shared my birth year,

Even after 29 years, this car still takes my breath away, and it;s made me want to learn about cars more and more. The more I learn, the more in awe I become of this car. Plus, it’s got this timelessness to it, like all the best designed cars. It’s got the perfect mix of masculinity and elegance.

37 Responses to QotW: What’s the one car you’d get from the year you were born?