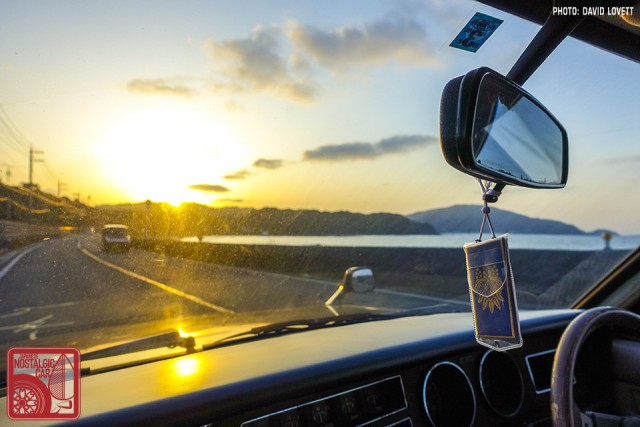 Summer is a time for road trips, and there is perhaps no greater reward in life than making a journey in a car that you’ve built yourself, or cared for lovingly, or when even your timely arrival is not guaranteed. Having made several 1,00o-mile expeditions in Toyotae of varying age, I can tell you that even with ToMoCo’s vaunted reputation for reliability, when you’re talking about decades-old cars such trips are an excellent way to learn intimate details about your car and yourself. It’s a beautiful thing.

What’s the longest road trip you’ve taken with your JNC?

The most entertaining comment by next Monday will receive a prize. Scroll down to see the winner of last week’s QotW, “What are your summer plans with your JNC?” 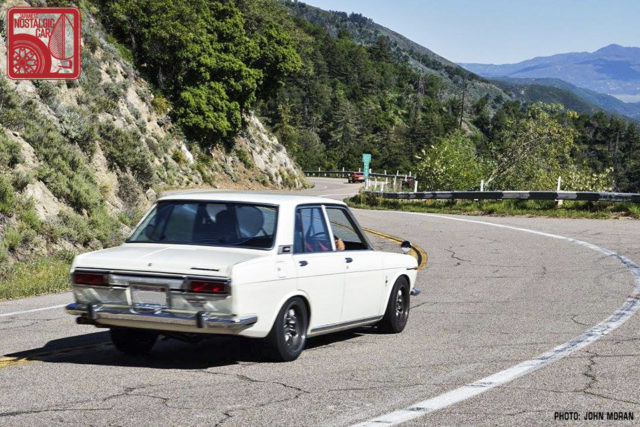 Ryan P wanted to begin working on his long-dormant AE86, Geoff is taking his car autocrossing, while Howard Drespain is hitting the car show circuit. Daniel came very close to winning with his inspirational tale of finally buying the JNC of his dreams, but in the end RayZ won the week with an answer that actually inspired the question for the upcoming week:

I have had this ambition to startup my 70 Datsun 510 coupe, with a strong “original” stock 4 cylinder heart and a willing 5peed, On an advantage, along the beautiful Pacific coastal route form the coastline of California, along the rugged shores, the Giant Redwoods, thru coast towns and historic villages where the Russians sat up a colony/fort. To where ports were established “the finest fishing ports” on the west coast of the United States. Visit Fort Bragg, Mendocino, and other coastal sites, before hitting the Major international seaport of San Francisco. Then venturing down into Big Sur. Then on to Southern California, on to San Diego. A DREAM, A POSSIBILLTY, A GOAL.

9 Responses to QotW: What’s the longest road trip you’ve taken with your JNC?