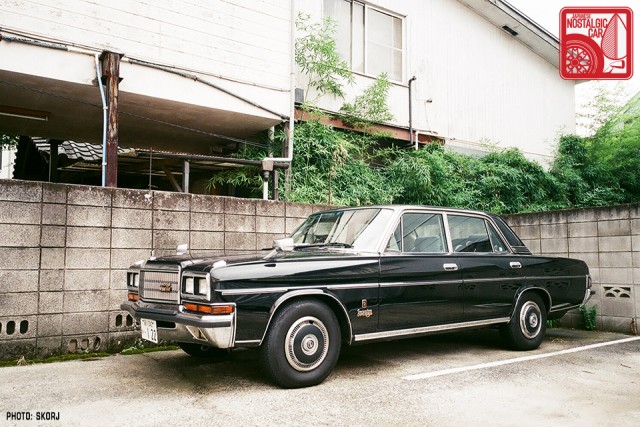 Happy President’s Day from JNC! Now, which classic sedan would you most want to be seen emerging from as you conduct your official government business/captaining of industry/illicit yak duties? In other words:

What say you, dear reader? As always, the most entertaining comment by next Monday will receive a prize. Scroll down to see the winner of last week’s QotW, “How will Scion be remembered in 25 years?” 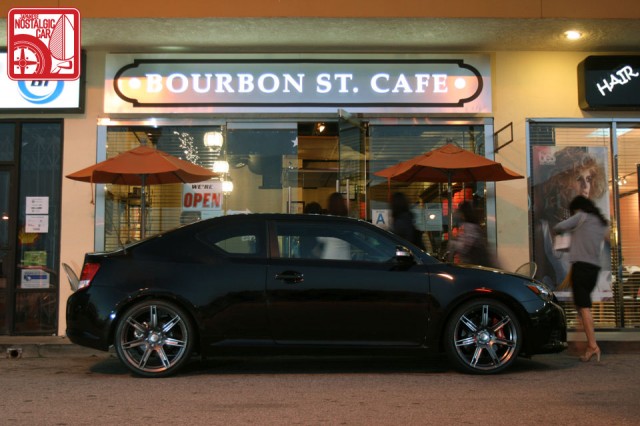 We received a mix of opinions regarding the legacy of Scion. Some, like Ryan, think it’ll be a Geo. Others, like Ant, think it will be of no consequence whatsoever. And while we don’t necessarily agree with the sentiment, the most entertaining answer came from ahja, who declared:

It was a time when boring old corporate bean counters in Aichi thought to distill the term “econobox” to its most literal form. A time when cynical marketing departments attempted to sell it to a target demographic that couldn’t afford it, with patronizing ads about special snowflakes or something. A time when the only exciting cars Toyota Motor Corp made were called Lexus. A time of facebook, American Idol, and bullshit corporate rap. It was the most banal time ever for Toyota. Then Akio Toyoda came, and he demanded that the LFA be born. And then the FR-S, and then the LC500. And he realized Scion was a foolish mistake, and banished it forever, its mediocrity and phoniness never to be repeated again.

permalink.
This post is filed under: Question of the Week and
tagged: nissan, president, QotW.