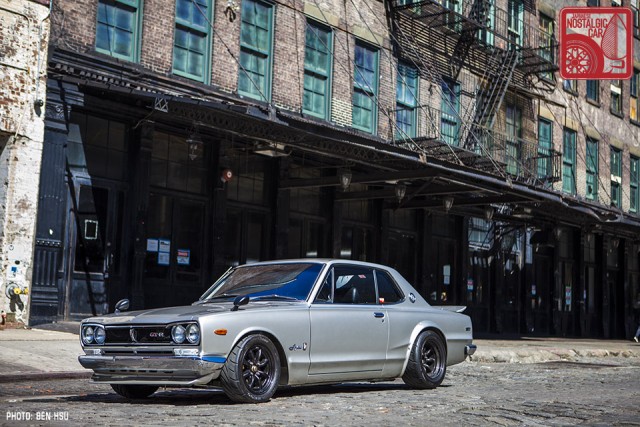 The Nissan Skyline is celebrating its 60th birthday today. Since its debut on April 24, 1957, it has seen 13 generations, countless trim and option variations, and an immense number of limited editions and tuning specials, from ALSI to KPGC10 to R34, it has been a staple of the Japanese auto industry and its car culture. Therefore, it seems only fitting to ask:

Is it a race car like  Takahashi Kunimitsu’s works Hakosuka GT-R or the Calsonic R32 GT-R? A factory special like the BCNR33 GT-R LM road car or R34 GT-R Z-Tune? Or perhaps some dude’s tricked out C210 bosozoku sled?

The most entertaining comment by next Monday will receive a prize. Scroll down to see the winner of last week’s QotW, “Where will you road trip your JNC this spring?” 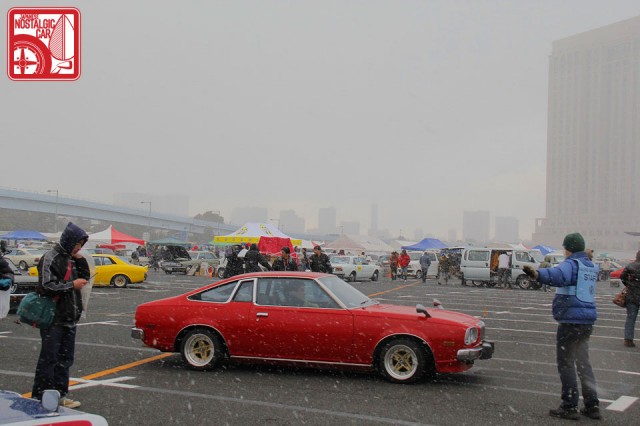 All of your JNC adventures sound like great fun, and it came down to three this week. Though banpei‘s trip to pick up a newly imported Sprinter Trueno is surely thrilling, and redma61‘s camping expedition in a Hilux in Nagano Prefecture sounds like an epic trip, the winner this week was Darrel B, whose plans involve his Mazda Cosmo RX-5:

Taking my 1976 Mazda Cosmo to the Deals Gap Rotary Rally. It had been off the road for over a decade before I rescues it. I have mechanically refreshed it over the last 2 years. So far it has had about 500 miles, locally, put on it with nothing major other than working out some bugs.

April 26th, I’ll take it on a 500 mile round trip (not including driving the Tail of the Dragon). Oh, and for good measure, we’re putting the original rebuilt engine in it this weekend……. 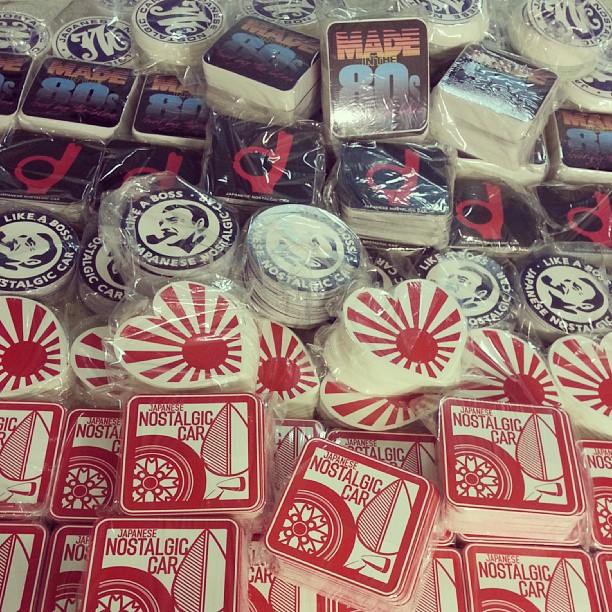 permalink.
This post is filed under: Question of the Week and
tagged: nissan, QotW, skyline.