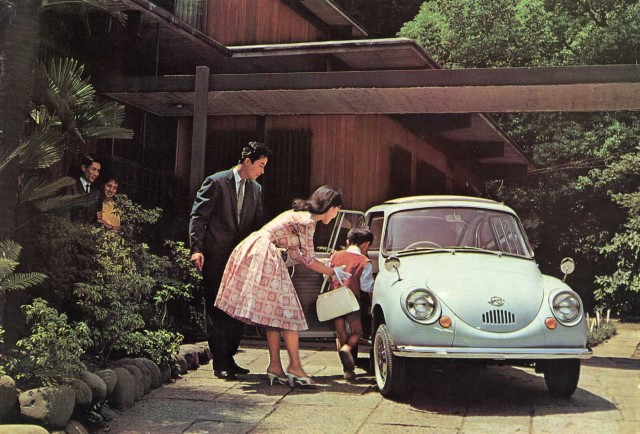 With the Legacy squarely in the 25 Year Club and Subarus being the best mode of transportation available to much of the snowed-in country right now, it may be a good time to ask:

What is the greatest nostalgic Subaru?

Subaru doesn’t have quite the varied history of a Nissan, Toyota or Mazda, but that doesn’t mean its models aren’t influential. The company might be small, as was their first car, but the Subaru 360 became a symbol of the Showa Era and had a lasting impact on Japanese culture.

What say you, dear reader? As always, the most entertaining comment by next Monday will receive a prize. Scroll down to see the winner of last week’s QotW, “What’s the most anticipated “Class of 1990″ JNC?” 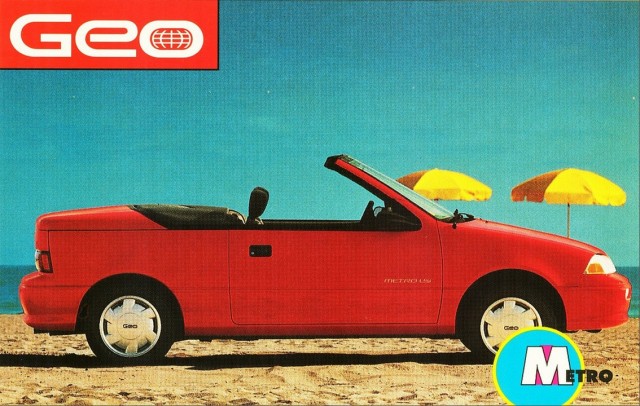 Well, the 1990 Geo Metro convertible certainly isn’t the car everyone was expecting, but reader Jim-Bob certainly had the most entertaining answer.

1990 was still a banner year for the:Barina/Cultus/Firefly/Metro/Sprint/Swift/Justy platform (GM G chassis) in that it marked the arrival of the Geo Metro (among others) convertible! No longer were you forced to have an inordinate number of cylinders/rotors if you wanted to go topless! Now you could have a reliable Suzuki paint mixer three thrumming away under the hood with the wind in your hair. Better yet, it could leave your neighbor’s mid 80’s 3.8 liter Cutlass in the dust thanks to a 7 second faster 0-60 time. Not only that, but the heavier convertible model also came with the shortest geared version of the MV2 5 speed gearbox, meaning that burnt exhaust valves were just a road trip away at the national 55 MPH speed limit.

Happily though, the ones that survive today are likely to be owned by those of us who cherish simple motoring in a simple car and many have seen simple changes that make them simply reliable on modern roads. My own 4 door FrankenMetro has seen nearly 300,000 miles and retains at least some of it’s original parts! (Does the roof count?) Sadly though, I have yet to own the convertible version and so it remains on my automotive bucket list along with the legendary Trabant 601, Zaporozhetz 965 and Honda N600.