QotW: What’s the greatest car of the Heisei Era? 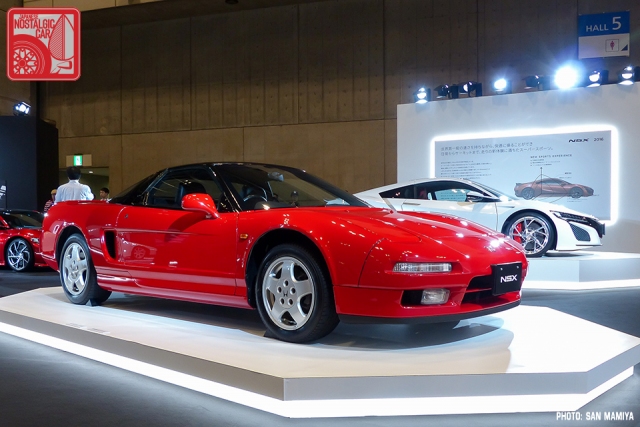 This Tuesday, April 30, Emperor Akihito will become the first Japanese royal in 200 years to abdicate his throne, citing his age and declining health and bringing the Heisei Era to a close. Though Japan’s royal family is largely symbolic these days, their reigns are still important markers of time. Akihito took the throne on January 7, 1989, ending the Showa Era that is often referenced with nostalgia for its post-war economic boom, bringing things like color television, transistor radios, and a Cambrian explosion of the cars that we know and love today to the forefront of Japanese culture.

Akihito’s era, then, will have spanned just over the last 30 years. It was probably just as significant, car-wise, ushering in the days of peak Japan with cars like the Skyline GT-R and Z32, Toyota Supra twin-turbo and SW20 MR2, Mazda FD RX-7 and MX-5 Miata, Mitsubishi 3000GT and Lancer Evolution, Honda NSX and Integra Type R, Subaru SVX and WRX STI, and so on. With the recent death of beloved models like the Mitsubishi Pajero and Toyota Mark X, it almost seems like another golden automotive age is ending.

What’s the greatest car of the Heisei Era?

The most entertaining comment by next Monday will receive a prize. Scroll down to see the winner of last week’s QotW, “What’s your favorite Z?” 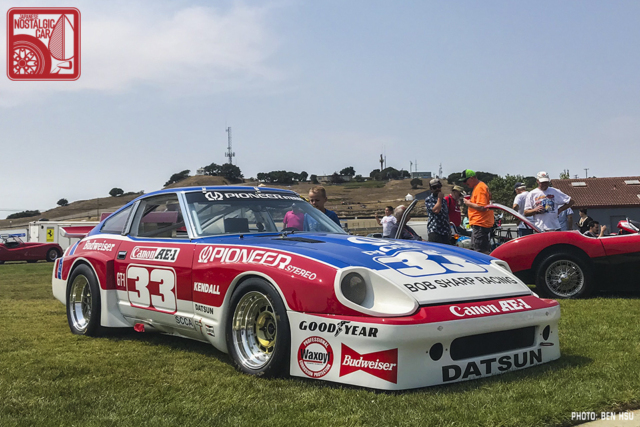 The winner this week was returning champion Jeremy A., who gave the nod to a Z generation that even most Z fans dislike. Nevertheless, it was a highly entertaining and relatable comment:

The 280ZX (S130). And it’s not just because I own one. (It mostly is.)
I was born in 83, and spent my formative years seeing the S130 and Z31 on the streets, the S130 was in my toybox (Two transformers, and a number of Matchbox cars), and it was on TV. Heck, it was even going to be KITT for a while, until GM’s money came in and convinced Knight Rider’s showrunners that KITT should be an F-body.

The S130 gives you the classic Z looks, updated for the late bubble-era with more muscular haunches, square edges where it needed them and round where it didn’t. It introduced the Z to the turbo, stood up to and spanked the F-Bodies, Fox Bodies and Corvettes of the day, and it brought the car into the 80s, with a more refined interior, T-tops, digital gauges and a ride that was at home in the curves as it was cruising the freeway.

permalink.
This post is filed under: Question of the Week and
tagged: Heisei Era, QotW.

13 Responses to QotW: What’s the greatest car of the Heisei Era?