QotW: What are your best tips for managing your JNC life? 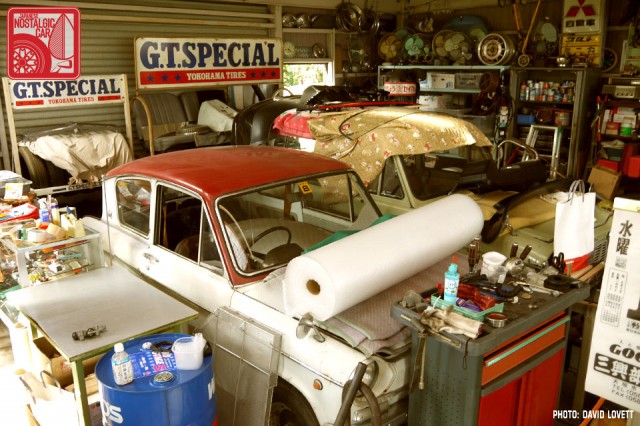 The JNC life is not an easy one. It starts with one old, temperamental, and rare car. Next thing you know, your savings, house, and free time are consumed by tools, parts, and perhaps even a spare donor car or three. Long-time JNCers probably have it even worse, because for decades these cars and their second-hand parts were relatively cheap to acquire. It can all get quite overwhelming.

Today, July 12, is Simplicity Day, created in honor of Henry David Thoreau, the poet who got rid of his worldly possessions and went to go live in a cabin in the woods. We’re not suggesting that, but we know it can be a challenge to keep your garage space work-friendly and your projects on track.

What are your best tips for managing your JNC life?

The most entertaining comment by next Monday will receive a prize. Scroll down to see the winner of last week’s QotW, “What’s the best way to find your dream JNC?” 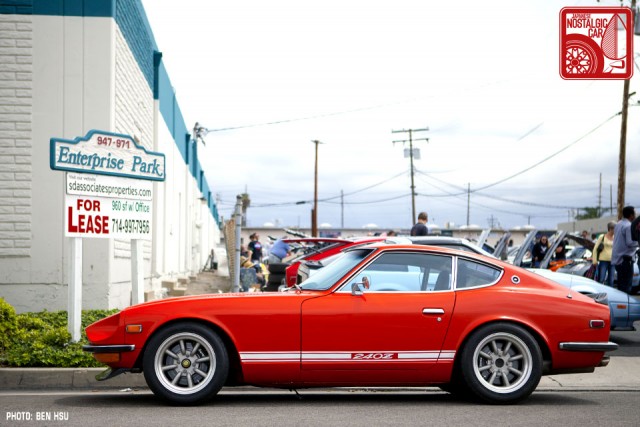 Lo and behold, there was some actual good advice this week, so if you’re in the market for a cool Japanese car, don’t give up hope. You’re probably not going to get that mint condition Series 1 240Z for a steal, but there’s still plenty of options. f31roger points out that you can still find less popular cars that are still reasonably priced. Negishi no Keibajo confirms a tactic we’ve used before, finding something in a sales lot that specializes in another brand. Speedie gave some sage advice, warning us not to sleep on 15-year-old cars that are at the lowest points in their value graph.

Or, you could go with Ian G.‘s suggestion to just build your dream garage in Gran Turismo (GT4 would probably be your best bet for JNC content). As a last resort, you could try Lee L.‘s time machine method. Results may vary.

The best advice we found this week was from Sturdy_S30, who says there’s nothing like good old human connections:

We got our celica off of Craigslist, and I like mindlessly perusing Facebook marketplace as much as the next guy, but deep down I know for a fact I’m not gonna pull the trigger in something fast enough to beat the other hungry searchers. My favorite way to buy a car is to make connections in real life and hope something falls into your lap. If it’s meant to be, it’ll be. That’s how I got my 240Z. My dads friend had one for awhile, and he was helping him with it, getting it started, etc. At a certain point, the friend wanted to be done with it. My dad asked if I wanted to buy it, because he knew I was really into old Japanese stuff. After deliberating for way too long, I decided if course I wanted it, and bought it. The car comes from a few miles from my grandparents houses, from an area where a lot of my family still lives. It’s special. One day I noticed a 240Z parked in my grandmas next door neighbor’s driveway. Talked with him for awhile about his car and about my car (his has a small block Chevy with where quarter windows deleted because race car). These connections I made were more real and personal than something I feel I have the capability of doing over the Internet. Spending time with real people has no comparison. I think s after a year of doing a lot of things “virtually”, many can agree with that sentiment.

6 Responses to QotW: What are your best tips for managing your JNC life?